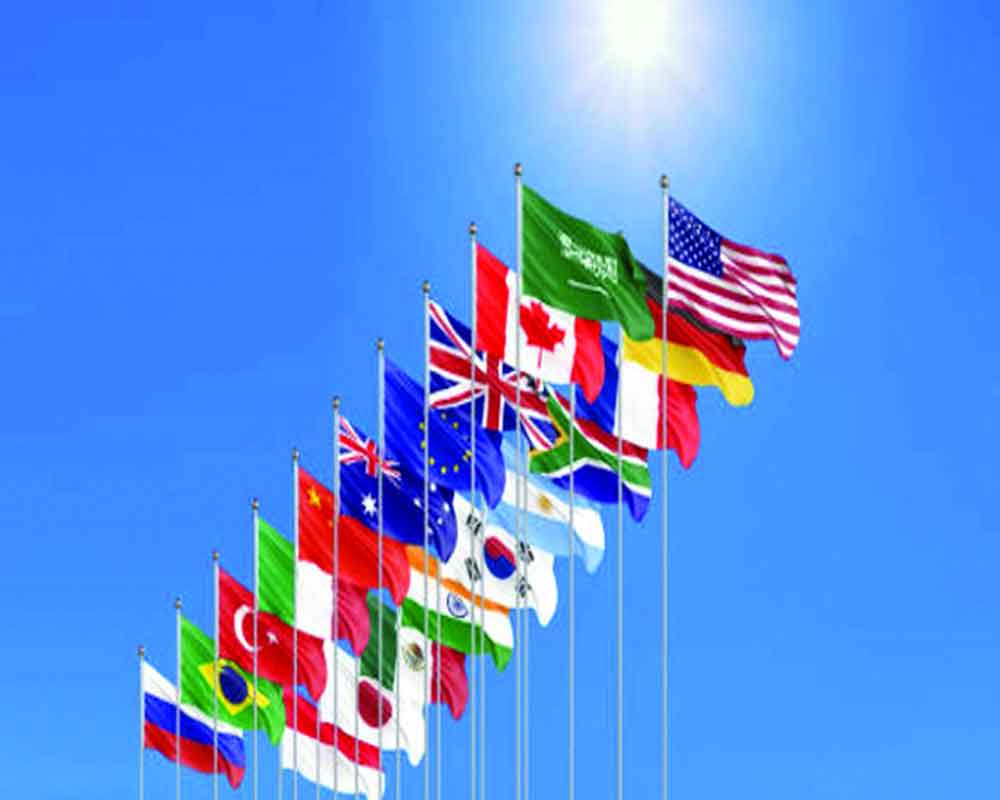 One of the most discussed photo opportunities from the last week was President Joe Biden’s fist bump with Saudi Arabian crown prince Mohammed Bin Salman. The gesture, however awkward, was seen to be a major turnaround for the US foreign policy goals under President Biden, as the world’s largest economy gradually eases to its new role in the changing geopolitical order.

President Biden’s reluctant fist bump came in the backdrop of him vowing in the past to isolate Saudi Arabia in the Middle East following the killing of a journalist by the Saudi secret service. However, the changing dynamics in the geopolitical space, with Russian invasion of Ukraine leading to skyrocketing fuel and commodity prices, post-pandemic recovery hiccups, growing intimacy between Russia and China and a crucial midterm mandate for President Biden in US, seems to have weighed heavily, during his visit to the Middle East leading to the now famous photo op.

The next opportunity for President Biden to make such a statement on a multilateral stage could be in Bali in November during the upcoming G20 leaders’ summit. However, there are slim chances that President Biden would be in Bali, as the Russian president Vladimir Putin has already signalled to physically attend the summit. That brings us to what happens when India takes over the G20 presidency from December 1, 2022, till November 2023. India after missing out on two early presidencies would be at the steering wheel and host a leader’s summit in Delhi next year.

As run up to the G20 presidency, India has set up a secretariat headed by ex-foreign secretary and changed its key interlocutor or sherpa from Commerce Minister Piyush Goyal to ex-Niti Ayog CEO, Amitabh Kant. The G20 is an important multilateral forum for economic cooperation between developed and developing nations, which together constitute 85 percent of global GDP and 75 per cent of international trade. India would also host the G20 secretariat during its yearlong presidency and the work stream is divided into the sherpa track and finance track.

There will be further room of nearly 100 other meetings for academia, cultural showcases, workshops and seminars promoting socio-cultural diversity of India. This means a packed year ahead for the hospitality sector, civil aviation and professionals engaged in the MICE (meetings, incentives, conferences and exhibitions). Already one may be reading the headlines regarding India’s choices of key venues around the country, from Kashmir to Varanasi to showcase a new digitally savvy, democratic, peaceful India to the world.

It will be crucial for India to steer the global economic dialogue platform in a manner which is most beneficial for the region, and the country in decades to come. The global leaders from the G20 countries already recognise India’s growing importance in Southeast Asia and in overall world order. India is already in some form of bilateral, plurilateral or multilateral dialogue with most of G20, except for China, with which the relationship has turned frosty post the physical clashes in India’s North-western boundaries. The redeeming feature is that many G20 partners share similar concerns about China.