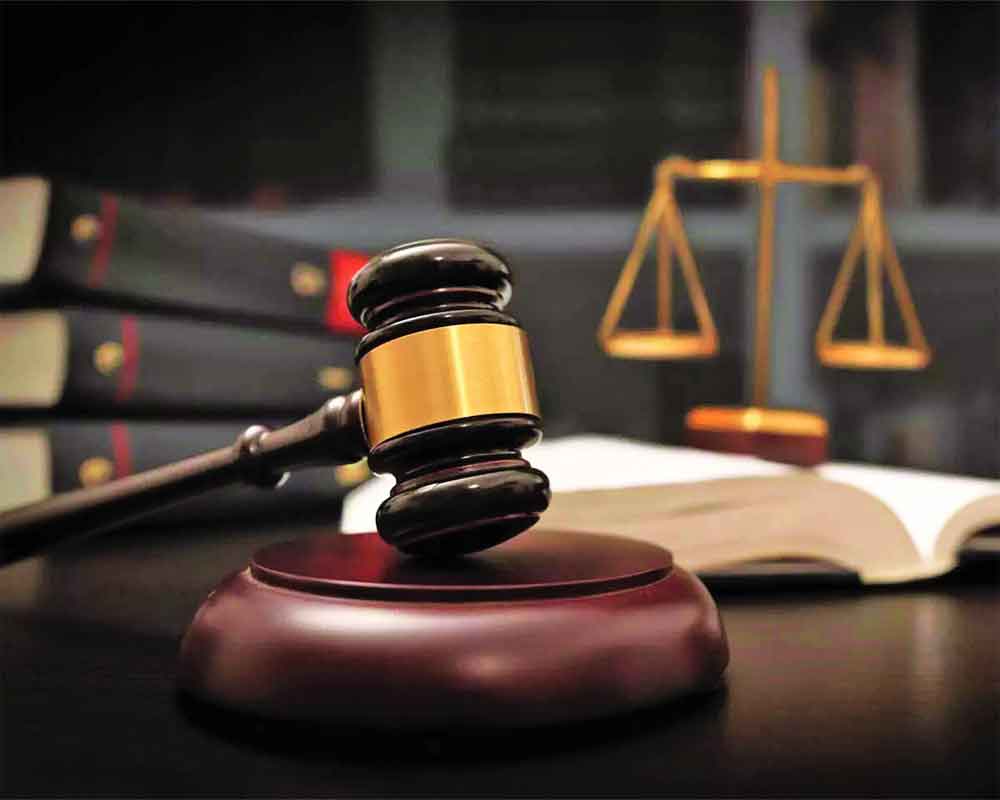 Prime Minister Narendra Modi has repeatedly spoken about fighting or preventing corruption in recent times, while asserting that his government will not tolerate corruption. He vows to bring the corrupt persons before the law. For the past two years, the Central Bureau of Investigation and Enforcement Directorate have registered many cases, and most of the cases were aimed at political opponents, basically those ruling in non-BJP States.

Unfortunately, public attention is only limited to raids, arrests, FIRs, etc.; not many care for the prosecution or trials of these cases. Frankly, in the past nine years, the prosecution’s role in the corruption cases has been weak, slow and tardy. Let us look at the snail pace of prosecution in the high-profile cases like the 2G scam, the Aircel-Maxis scandal, the Inx Media bribery case, and the National Herald scam.

Let us look at a main corruption case, popularly known as the 2G scam. Actually, the major part of the trial was finished by December 2013. But then, due to unknown reasons it went up to December 2017, and came out with a bad judgment from the trial court, acquitting all accused persons.

The CBI and the ED filed their appeals against the trial court judgment in the Delhi High Court in March 2018, citing all sorts of flaws in the trial court judgment. For the past more than four years, around 65 hearings took place, eight judges presided over this appeal case, and still not reached the basic stage known as Leave to Grant Appeal. Here blame squarely falls on the prosecutors. They were just listeners or mute spectators to the arguments of the lawyers of the accused persons, who were just delaying the process.

Once in mid-2020, during the national lockdown, the ED approached Delhi High Court, citing that the then judge, Justice Brijesh Sethi, was retiring in four months and he must take a decision. Next thing that happened was unbelievable. For around 20 days, hearing went on for several afternoons in the virtual mode. In the first three to four days, lawyers of the accused argued whether appeal can be heard in virtual or physical mode. Then for five to six days, they argued whether the CBI had the power to appeal and even sought proof how the agency got power to appeal. Prosecutors were mute spectators when the lawyers of the accused were presenting such arguments.

The CBI produced a file noting in the court on the approval they obtained from the Department of Personnel and Training (DoPT) to file an appeal. Then lawyers of the accused asked as to how the DoPT got power to sanction the CBI’s proposal to appeal against the trial court order in the 2G scam. Then, for five to six days, there were arguments on whether the 2G scam appeal can be heard under the new Prevention of Corruption Act or an old Act.

There are landmark judgments in this regard, that the case has to be heard as per the Act of the day of corruption charge. But the prosecution allowed the lawyers of the accused to argue playfully. A few days before his retirement, the judge passed the order that appeal has to be heard as per the old Prevention of Corruption Act. More than 20 days were wasted on this.

Then again three to four judges changed; many hearings took place without much progress. At present, Justice Yogesh Khanna is hearing 2G scam appeal. There have been many hearings; the next dates are January 17 and 18, 2023.

The upshot is that, after more than 60 days of hearing over more than four years, the 2G scam appeal has not reached the basic stage of Leave to Grant Appeal. Whom to blame for this lackadaisical attitude? The answer is simple: the prosecution, which implies the Government.

Interestingly, in the 2G scam appeal, the Special Public Prosecutor (SPP) is none other than Solicitor General Tushar Mehta, rarely seen in the court in more than 60 hearings. Apart from the prosecution, there is the systemic problem in case listing and the lack of speed. Had the prosecution been eager and smart, these problems could have been surpassed.

Then they approached the Supreme Court in November 2019 and obtained a stay restraining the income tax department from coercive actions till the final verdict. Since November 2019, this case has not moved an inch.

Similarly, the Congress leadership lost their case against the Urban Development Ministry on vacating the Herald House, the headquarters of National Herald in Delhi. Now the case is pending in the Supreme Court from November 2019 with a stay preventing coercive actions by the Ministry. After that, the case has not been heard till date. Why did not the prosecution (read Government) ask the Supreme Court to list these two cases?

The Aircel-Maxis and INX Media bribery cases, involving former Finance Minister P Chidambaram, are also languishing for the past three years in the “fast track” trial court. In the INX Media bribery case, the bribe giver accused has already turned approver and the job of the prosecution has become very easy. But the CBI goofed up and got the trial delayed for more than eight months by challenging the trial court’s order and lost in the High Court also.

The CBI’s coal scam probe has not yet touched a big corporate; it is mostly limited to bureaucrats. The probe has been going on for the past 10 years and no known corporates has been touched.

(The writer is Special Correspondent with The Pioneer)