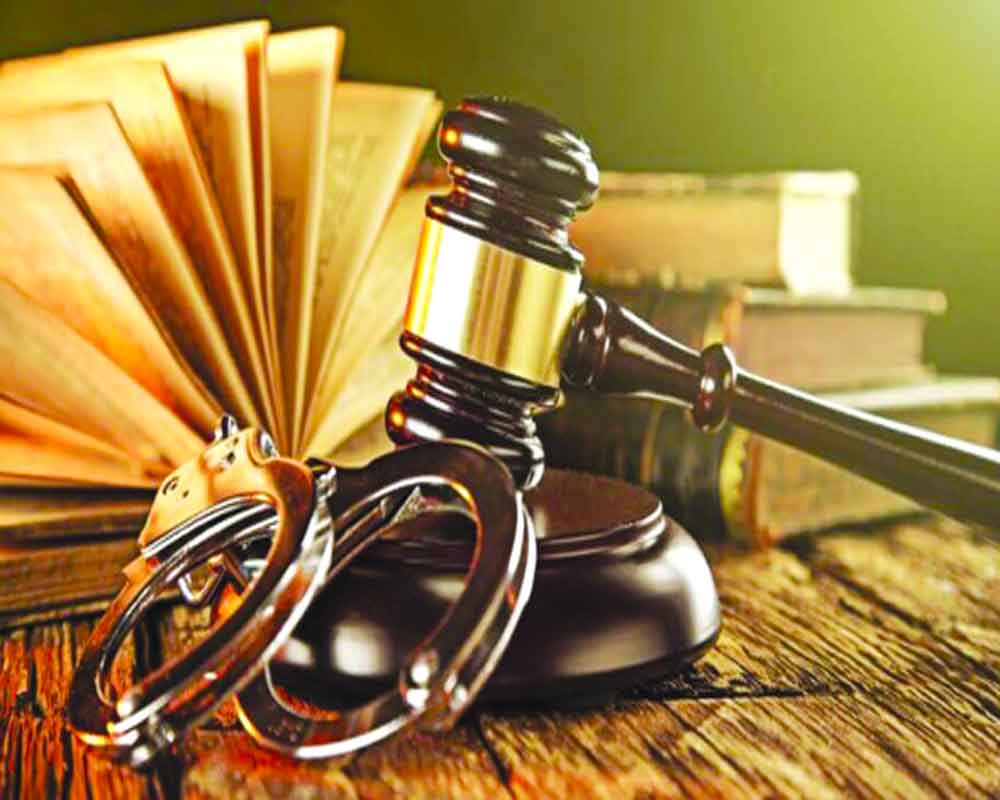 For the last few days, the Delhi High Court is hearing petitions seeking to criminalise marital rape. During the hearings, the Centre has informed the court that it proposes a comprehensive revamp of the criminal law. This is an echo of the Union Home Minister on Tuesday seeking views from the Chief Justice of India, Members of Parliament and Chief Ministers on forging a “people-centric legal structure”. The Home Minister said the same once before, way back in 2016, when he sought similar views on changes to the Indian Penal Code, Code of Criminal Procedure, Arms Act, and so forth. The same year, the Supreme Court too asked the Centre to reform police laws as well. Better late than never, as they say. Several sections of these laws and many other statutes like the sedition law are of colonial vintage and are antiquated. They are still used, most in their breach, and should go at once. The one that decriminalises marital rape is another one that is so obviously not ‘people-centric’ and yet exists in the statute books. The Home Ministry is bound to get numerous suggestions on reformation and change. But it is for the Ministry to identify the provisions that require a revision. Some would say the reforms need to be sweeping because some provisions related to classes of offences, legal procedures, the quantum of punishment and principles of criminal jurisprudence have not seen changes in decades.

The IPC, drafted in 1860, has seen only 77 amendments to date, 37 of them coming after Independence. The CrPC has amended 18 times between 1974 and 2014. Social progress and technology upgradation mean these laws need to be modernised to keep pace with the times. New types of punishments, with restorative and reformative justice in mind, need to be introduced into the Indian system. Principled sentencing is the need of the hour on the procedural side to ensure that different sentences for crimes of similar nature do not have major variations. The Government has to explain how it wants to give the reforms a ‘people-centric’ push. For, in democratic parlance, it means having suitable procedures in place to quickly identify the reasons for victimisation and reforming laws to uphold the rights of victims of crime. The extant laws of Macaulay’s time are tuned to serve the interests of the Crown. They need to be oriented towards people — once the victims of colonial rule who, after Independence, became the victims of colonial laws. They need to enjoy the benefits of victim protection schemes and victim participation in criminal trials, compensation and restitution schemes for victims. Victim advocacy and human rights are the thrust points. But that will not amount to much without the fundamental tightening of the mental resolve to tackle crime: One, political non-interference in the roles of crime investigation agencies; two, a change in the attitude of the police towards complainants; and, three, no external pressures on the police.