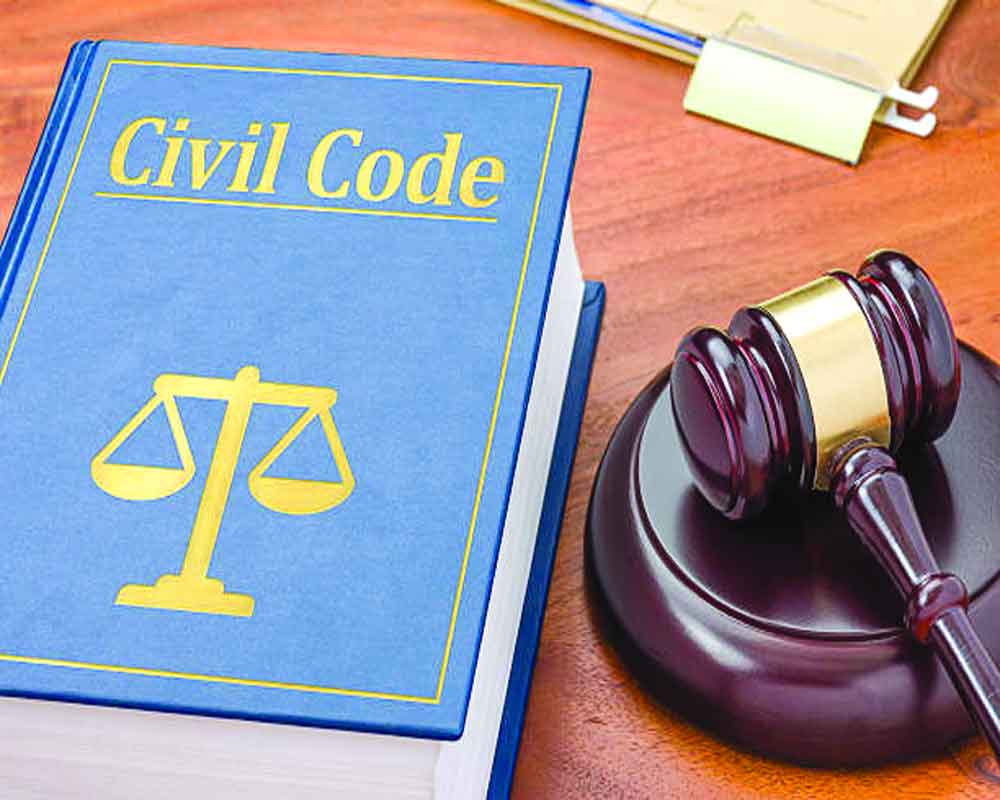 India already has a fairly uniform set of laws

In a country as diverse as India, a lot has changed during the 75 years of Independence. India is continuously climbing the ladder of success. The country is asserting itself as a major economic and military power. In such a milieu, there is an urgent need that India, like other nations, strengthens the initiative of national integration by passing a uniform civil code.

In order to bring uniformity in law, various courts have often said in their judgments that the government should strive towards ensuring a uniform civil code.

With the passage of time, many laws have been changed in India. The demand for a uniform civil code has also been going on since the time of Independence. In fact, even the framers of the Constitution had deliberated on it, but it was put on hold due to opposition by the Muslim representatives.

By promoting the politics of appeasement in India, a select few fundamentalist organisations, which are protected by political parties, are engaged in dividing the country. If one looks at the developments in history, one will find that since Independence these organisations have been involved in anti-national activities. Many conspiracies have been hatched for the purpose of precluding a uniform civil code. Owing to vote bank politics, top leaders of many major political parties started fear-mongering, telling the Muslim community that a uniform civil code would violate their rights as enshrined in the Constitution.

These politicians forget that the same Constitution has also talked about implementing a uniform civil code. They should also be aware that a uniform civil code has been in force in Goa for years, which has proved to be effective in maintaining harmony and a peaceful environment, and accelerating development there.

Therefore, it would be better if today we make meaningful efforts to solve the problem and not leave it to the future. This step will also be commendable and in tune with the motto of ‘One Nation and One Legislation.’

For this it is necessary that the Centre, Parliament and state governments agree on this issue to develop a national consensus. While preserving cultural diversity, it is necessary that no person should be discriminated against. As far as possible, there should be the same law in India and a uniform civil code.

Several pending issues like triple talaq, Article 370, and Ram Mandir have been addressed in the last few years. This has raised hope that uniform civil code will also become a reality.

(The author, a professor, is the vice-president of BJP in Bihar and a member of Bihar Legislative Council)