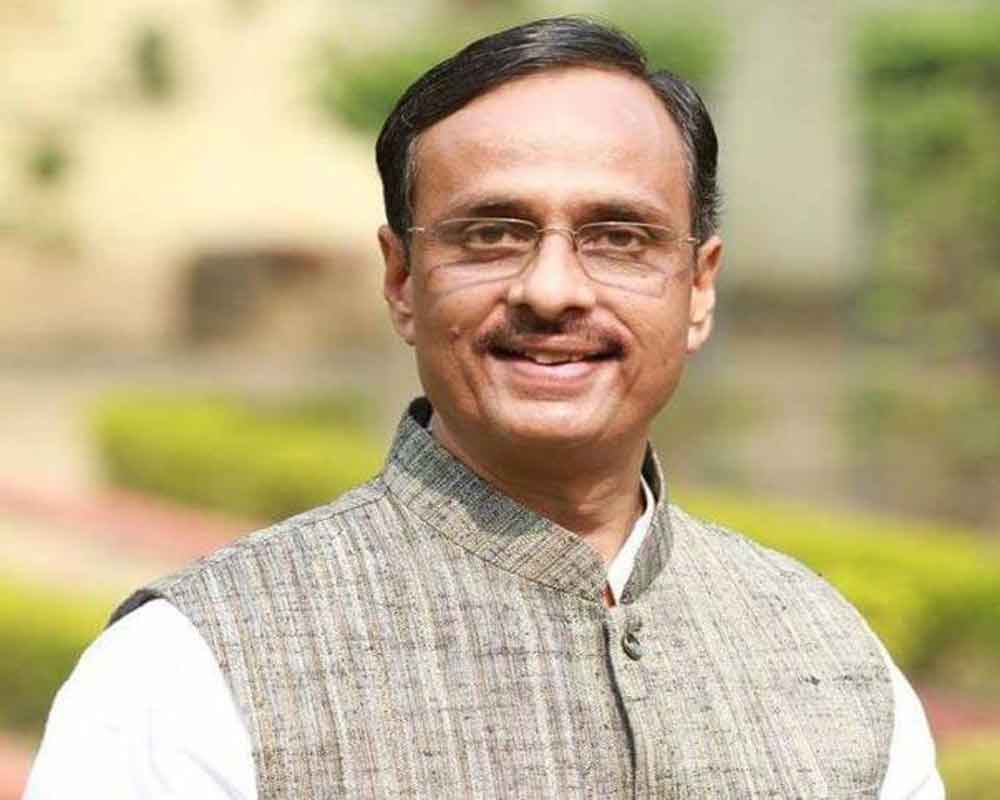 He said that the emphasis of the government is on providing ease of doing business along with maintaining good law and order in the state.

Pathak was speaking at the inauguration of the two-day MSME Sammelan 2022, organised by the Associated Chambers of Commerce and Industry of India (Assocham) in association with the Union MSME ministry.

Addressing the gathering Pathak assured the industry body of all possible help in its efforts to increase investment in the state.

He said that his government first focused on "improving law and order" to create a better environment for investors in the state. "Entrepreneurs who used to shy away from investing in UP have started investing in the state after the situation improved. Apart from having skilled manpower available, there is also a huge market," he said.

The deputy chief minister added that his government has introduced a single-window system for the convenience of entrepreneurs so that all types of approvals can be given to them at one place.

"For speedy settlement of commercial disputes, the UP government has opened 13 new commercial courts in the last five years," he said.

He said that the MSME sector contributed close to 50 per cent of the country's export sector.

"At the same time, this sector accounts for about 30 per cent of the country's GDP. In such a situation, the role of MSMEs becomes crucial in making India stronger in global trade," he said.

Meanwhile, Pathak also launched a campaign on Monday to make the state free from diseases like diarrhea and pneumonia, among others.

Sushma Paul Berlia, chairperson, Assocham National Council on Business Facilitation and Global Competitiveness, in her address said that MSME sector can help a lot towards making the country self-reliant as around 11 crore people are employed in 6.33 crore MSMEs of the country.