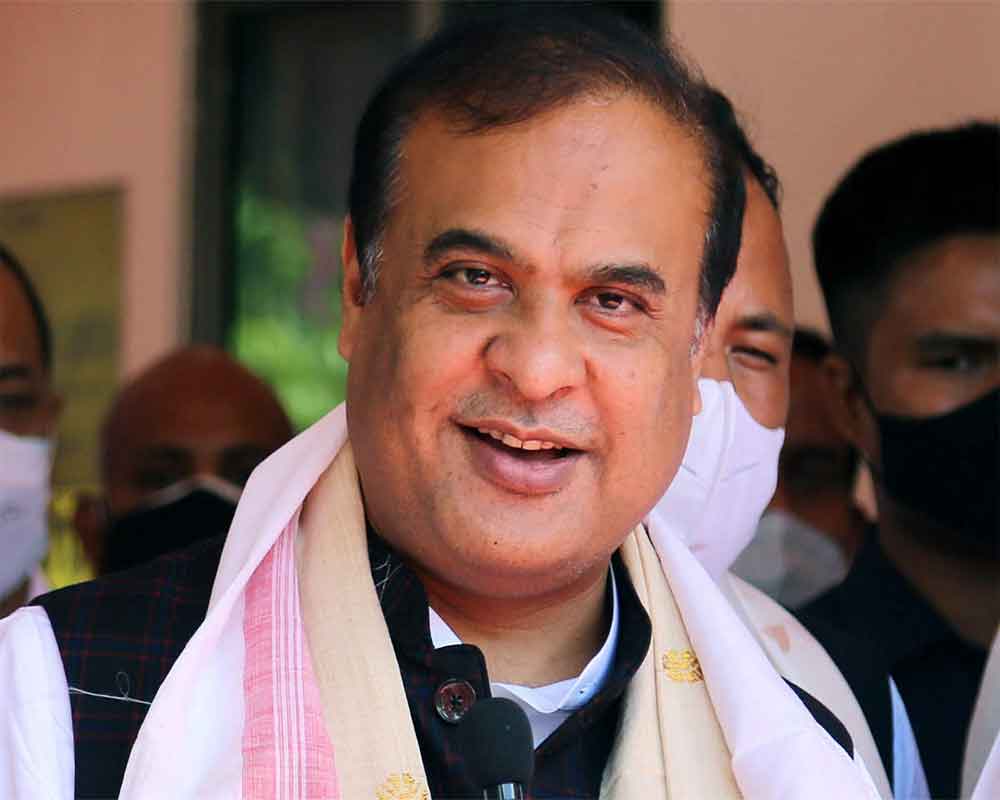 Assam Chief Minister Himanta Biswa Sarma on Thursday claimed that India is "not a constitutional democracy", but a "civilisation democracy".

Speaking at the third edition of the 'Lokmanthan' convention here, he also said that a collective response is needed against the "attack" of the Left and secularists on "Indian civilisation".

India adopted it's Constitution in 1950 and electoral democracy came into being in 1951.

Some historians claim that democracy existed in India in ancient times.

Sarma, however, did not elaborate what he meant by civilisation democracy.

"There is a need to give a big, collective response to the attacks on our civilisation by the Left and secularists. There is a need to teach them through our intellectualism and debate that India is not a union of states, but our living mother land," Sarma said.

Terming the Indian civilisation as the “oldest one”, the chief minister asserted that European imperialism “destroyed” religion and culture of many countries and continents “like the US, Africa and Australia”.

"Due to our ‘Sanatan dharma', they failed to destroy our culture and society," he added.