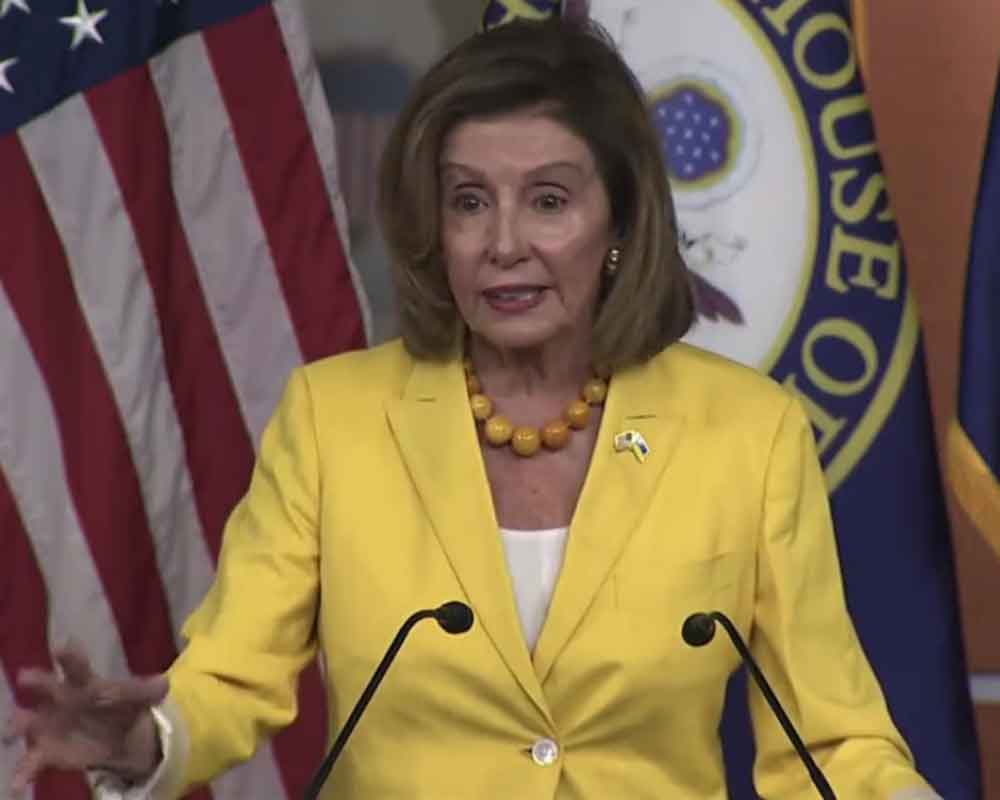 A delegation of American lawmakers is visiting Taiwan just 12 days after a visit by House Speaker Nancy Pelosi that angered China.

China responded to Pelosi's visit by sending missiles, warships and warplanes into the seas and air around Taiwan.

The five-member delegation is led by Democratic Sen. Ed Markey of Massachusetts and is in Taiwan on Sunday and Monday as part of a visit to Asia, the American Institute in Taiwan said. They will meet senior leaders to discuss US-Taiwan relations, regional security, trade, investment and other issues.

A Taiwanese broadcaster showed video of a US government plane landing about 7 p.M. At Songshan Airport in Taipei, the Taiwanese capital.

China claims self-ruled Taiwan as its territory and objects to it having any official contact with foreign governments.