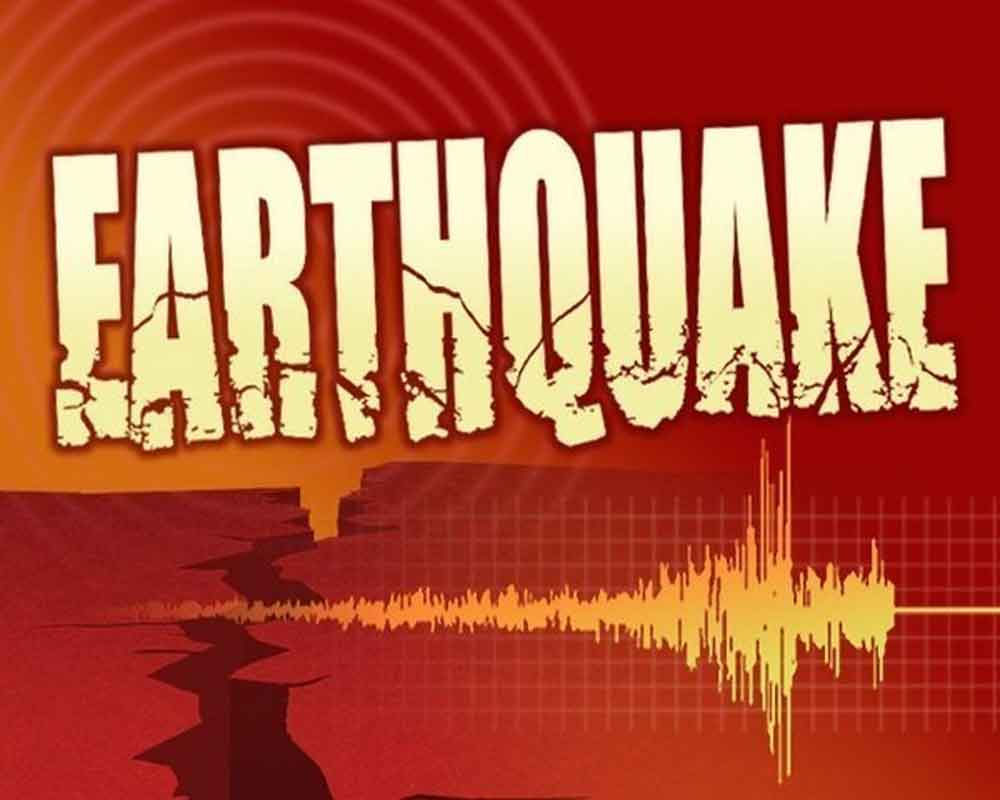 A 5.8-magnitude earthquake struck Nepal on Tuesday afternoon with tremors also being felt in parts of Delhi and the national capital region.

The quake struck at 2:28 pm with the epicentre in Nepal at a place 148 km east of Pithoragarh in Uttarakhand, the National Centre for Seismology said.

"It was scary as the tremors hit," said Shantanu, who resides in a high-rise tower in Noida.

Amit Pandey, a Delhi resident, said, "I was on the fifth floor of one of the blocks at the Civic Centre. I felt a growling noise beneath my feet and a mild shake, when the tremor passed through perhaps." KND

Many others in the towering Civic Centre, the headqauters of the Municipal Corporation of Delhi, felt the tremors which hit when the House proceedings were underway.