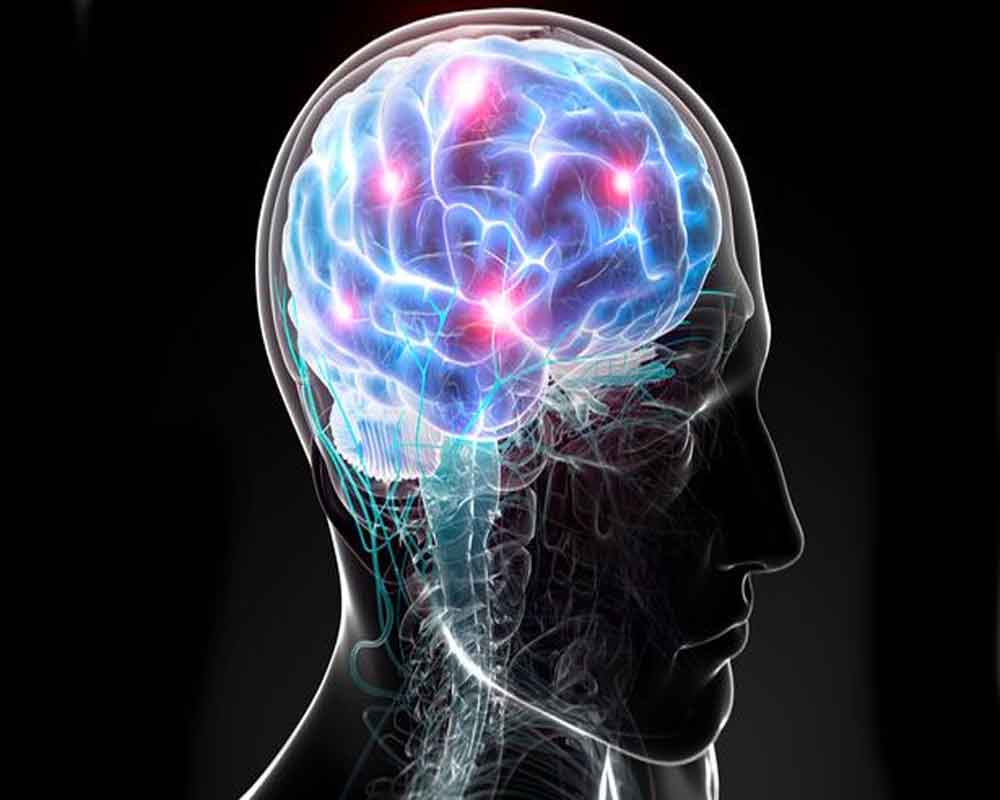 A novel artificial intelligence (AI) enabled tool can help diagnose schizophrenia more accurately than other such systems, according to a study led by an Indian origin scientist.

The tool called EMPaSchiz, developed by researchers at the University of Alberta in Canada, examined brain scans from patients who were diagnosed with schizophrenia and predicted the diagnosis with 87 per cent accuracy.

The finding, published in the journal 'NPJ Schizophrenia', follows on a previous study in 2017 in which researchers at IBM and  Alberta developed a tool capable of predicting schizophrenia with 74 per cent accuracy.

"Schizophrenia is characterised by a constellation of symptoms that might co-occur in patients. Two individuals with the same diagnosis might still present different symptoms. This often leads to misdiagnosis," said Sunil Kalmady, a post-doctoral fellow at the University of Alberta.

"Machine learning, in this case, is able to drive an evidence-based approach that looks at thousands of features in a brain scan to lead to an optimal prediction," said Kalmady, who led the study.

There are ways to estimate how accurate this tool will be and how often it will provide the correct diagnosis, said computing scientist Russ Greiner, who supervised Kalmady's research.

The researchers noted EMPaSchiz is one of the first machine learning tools trained exclusively on data from patients who were diagnosed but not yet taking any medication to treat their illness, which could make it more valuable in the early stages of diagnosis.

"Machine learning and future AI are approaches that enable a multi-dimensional, data-driven inroad that captures the level of complexity and objectivity that we need to unravel the wicked problems of understanding mental illness," Greenshaw said.