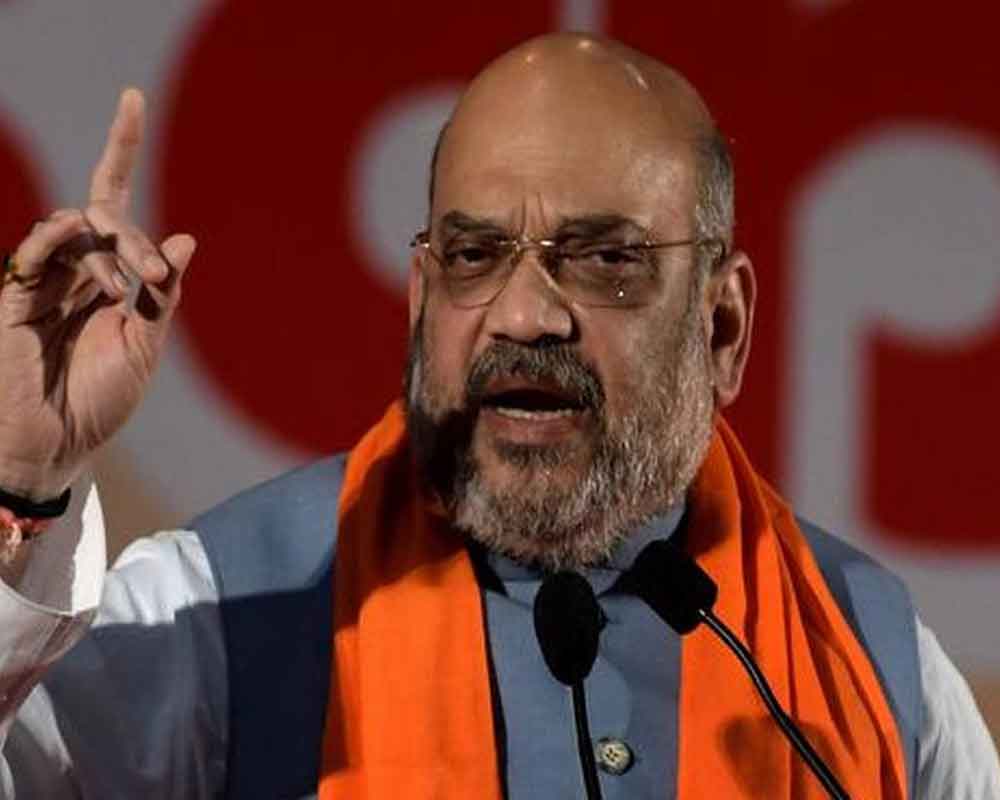 Union Home Minister Amit Shah on Thursday accused the opposition of creating confusion over the Citizenship Amendment Act and spoiling the atmosphere in the national capital by misleading the people.

Addressing an event organised by the Delhi Development Authority (DDA), Shah  said the time is up for the Kejriwal government in Delhi and the BJP will form the next government in the national capital.

"The opposition led by the Congress created confusion about the Citizenship Amendment Act. By misleading people on the CAA, the opposition spoiled the peaceful atmosphere of Delhi," Shah said on the recent anti CAA protests, some of which turned violent.