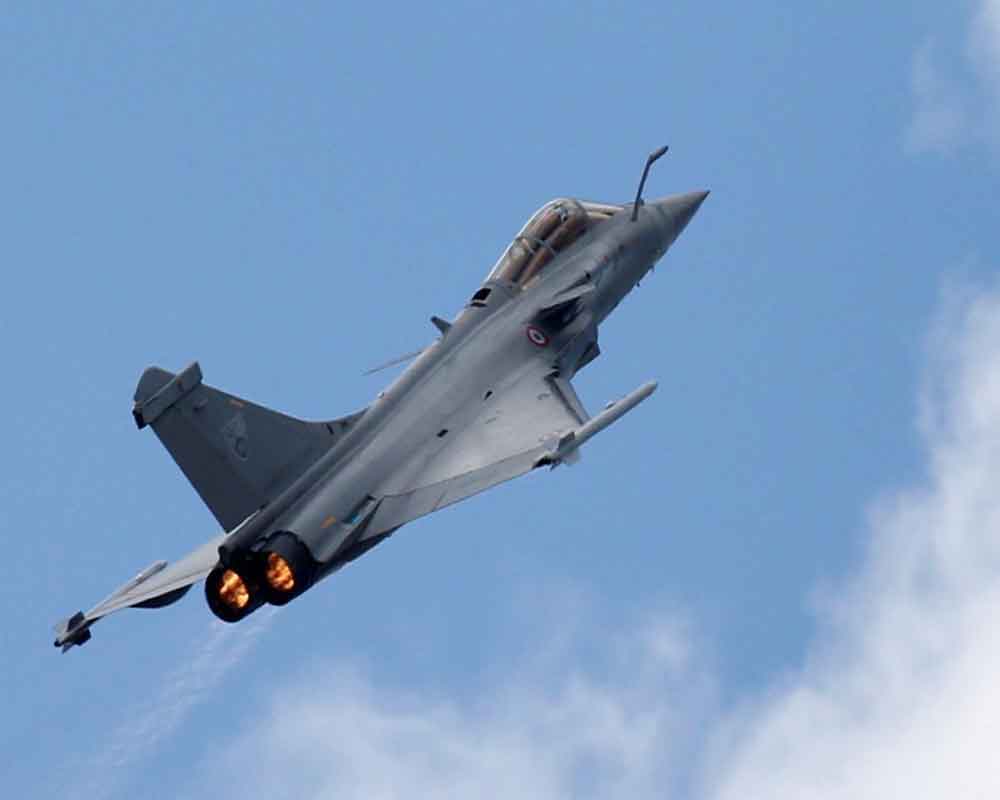 Three Rafale fighter jets have been handed over to the Indian Air Force and are being used to train IAF pilots and technicians in France, the government said on Wednesday.

While the first Rafale jet was handed over to India on October 8, the first batch of four Rafale jets will arrive in India by May 2020.