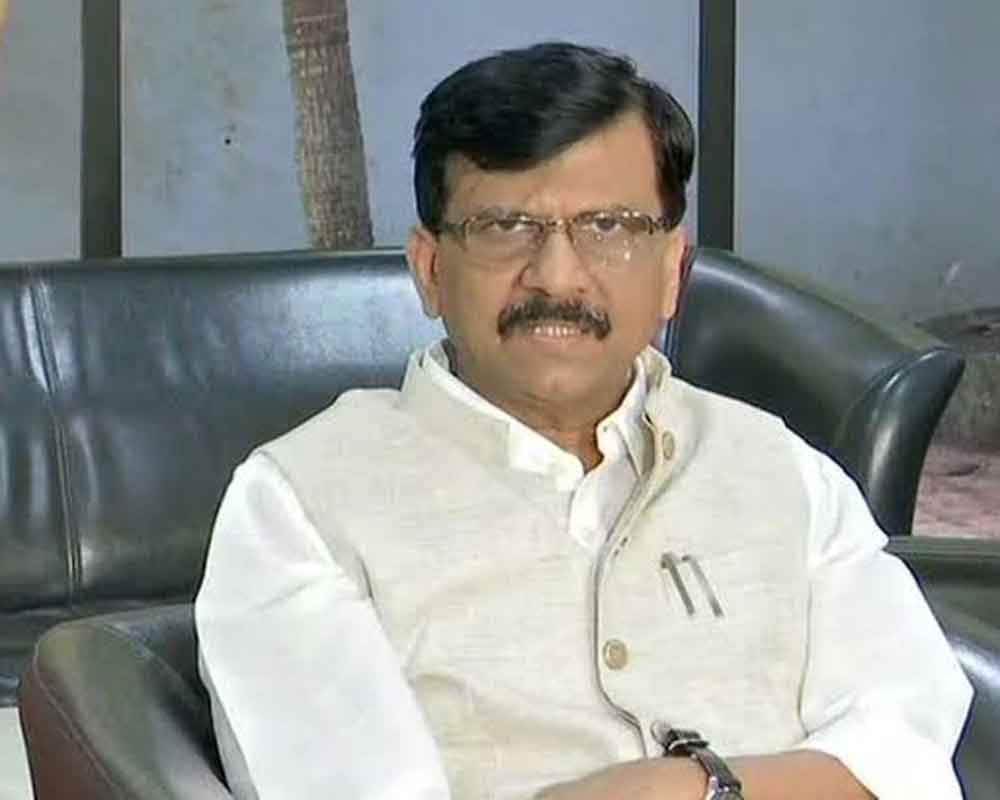 BJP leaders Harshvardhan Patil and Ashish Shelar also met Raut at the Lilavati Hospital here following which the latter said it was a courtesy visit with "no political angle".

Former Mumbai BJP chief Shelar also met the Sena's Rajya Sabha member and later said, "Doctors have advised Raut to speak less. I met him out of courtesy. It is Maharashtra's culture, we meet unwell people irrespective of political differences."

"There was no political angle to this meet. A senior BJP office-bearer is also admitted in the same hospital, I also met him," he added.

NCP chief Sharad Pawar also met Raut at the hospital in the morning.

Raut, who led the Sena's charge to seek equal share in power with the BJP after the Assembly poll results in Maharashtra, complained of chest pain on Monday following which he underwent angioplasty, a procedure to restore blood flow through the artery.

The ailing Sena leader in the morning took to Twitter to quote lines of legendary poet Harivansh Rai Bachchan to reaffirm his party's resolve to succeed and not give up.

The Shiv Sena on Monday suffered a setback in its efforts to cobble up a non-BJP government in the state with the Congress at the last moment announcing its decision to hold more talks with ally NCP on supporting the Uddhav Thackeray-led party.

Later, the NCP, which is the third largest party in the state, got an invite from the governor, asking it to express "willingness and ability to form government".