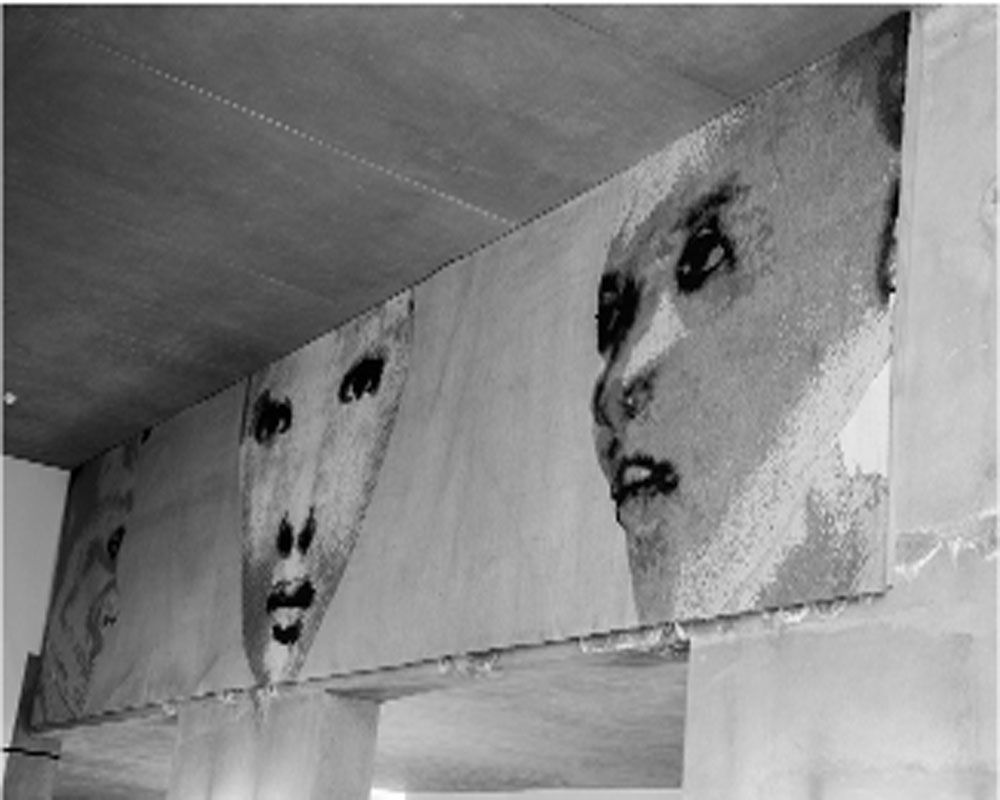 Obedience to the rule of law is the basic requirement for a democracy to flourish. It is the minimum guarantee citizens promise each other, writes Vadhan

You might have heard wise men say that if you have committed no wrong then you need have no fear of God. The inverse is true of the people who have done wrong. They will always fear the repercussion of their actions.

What if they don’t fear the repercussions? What if they are twisting and turning the law to suit their end? What if the common man is helpless to stop the wanton abuse of power? Whom does one turn to?

God, of course. Righteous people are known to be God fearing. The people who commit wrong are said to have no fear of God. As they say in Hindi, “Arey, bhagwan se toh daro!” Which only means that if you aren’t afraid of anything else, at least have Fear of God.

Why is there no fear of the law? What does it say about us as a people if we as a whole think that defiance to the law is the norm? Let me give you an example. In most countries in the world when a traffic policeman stops a vehicle for violation of traffic rules, there is no question of an argument with the officer of law.

You accept the responsibility, pay the penalty and promise never to break the law again. In India, we actually get off the vehicle and argue with the officer of law that he is in fact wrong. At which point, we give a clear statement of defiance of the law. That’s when we really and truly break the law. If that doesn’t work, we pull names. It is like saying that the perpetrator is above the law merely because he is affiliated to the powerful. All this means we have no respect for the law and no fear for it. Defiance is the norm.

There is evidence to show on public record that some of our elected leaders have had criminal records. Forget the tainted people who seek our votes, what does it say about us as a people if we vote for the criminal for the money and gifts they give us? It’s like biting the proverbial forbidden apple in the Garden of Eden. Once we bite that apple, we grow a very weak moral backbone.

The moral fabric of society has eroded to a point where law has no meaning in the day to day life of the common man. In fact, that is what my book is about. The loss of morality in social life and in public life. No matter how hard the government works to bring in systems and processes to introduce transparency and honesty into public life as long as we the people are ready to succumb to individual caprice and sacrifice societal harmony, nothing will change.

Take for example COVID-19 infected people spitting on policemen doing their job. Take the common man being antagonistic to doctors who are front liners fighting the pandemic. Where is the morality? Where is the drive for the common good? We are driven by religion, political colors, regional conflicts, rich and poor parity, caste, color, creed. We are driven by just about everything except moral values.

If unchecked, the lack of morality will lead to the complete meltdown of a mutually conducive civil society. In my book, Fear of God, erosion of the moral fabric of society leads to vigilantism. The story states that one should obey the law and be protected by it. If one breaks the law, he should be answerable to it. And in cases where people believe they are above the law, well the Fear of God has its own fiery brand of justice.

Obedience to the rule of law is the basic requirement for a democracy to flourish. It is the minimum guarantee citizens promise each other. It is based on morality and fair practice. Just like a house is run based on unscripted rules of love, morality and honesty, so to a country. If we follow the unscripted rules at home, why not for the country? Because at the end of the day, it is the same thing.