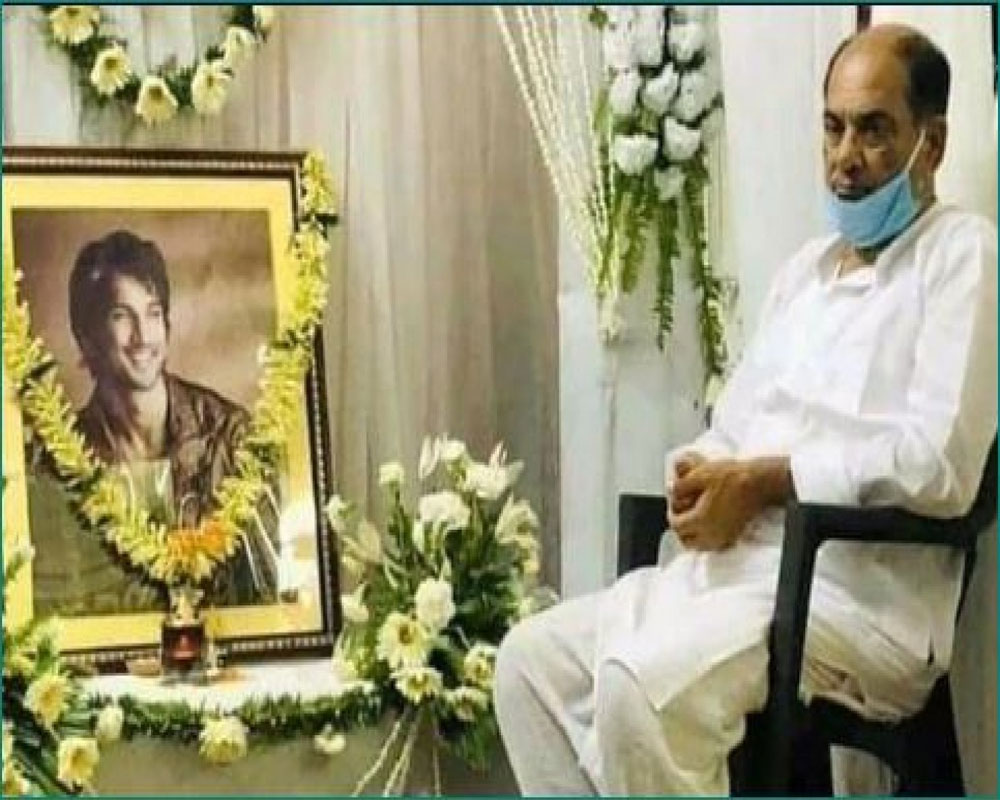 There is a growing demand for a CBI inquiry into the death of Bollywood actor Sushant Singh Rajput, who allegedly committed suicide at his Mumbai residence on June 14.

A Twitter account of Sushant's father K.K. Singh has surfaced, through which he is demanding justice for his son. He has asked for a probe by the CBI.

Sushant's father K.K. Singh on his Twitter handle wrote, "Today my son Sushant's soul is crying and is demanding an investigation by the CBI."

In another tweet he wrote, "My son Sushant Singh Rajput was very brave. I know he can never commit suicide. An attempt is being made to prove his death as suicide though it is a murder. I request for a CBI inquiry into the entire matter."

Reactions are pouring in on his Twitter handle after Singh's tweets.

Sushant Singh, a resident of Patna, allegedly committed suicide on June 14 at his flat in Bandra, Mumbai. Since then, various social and political organizations have been demanding a CBI inquiry into his death.