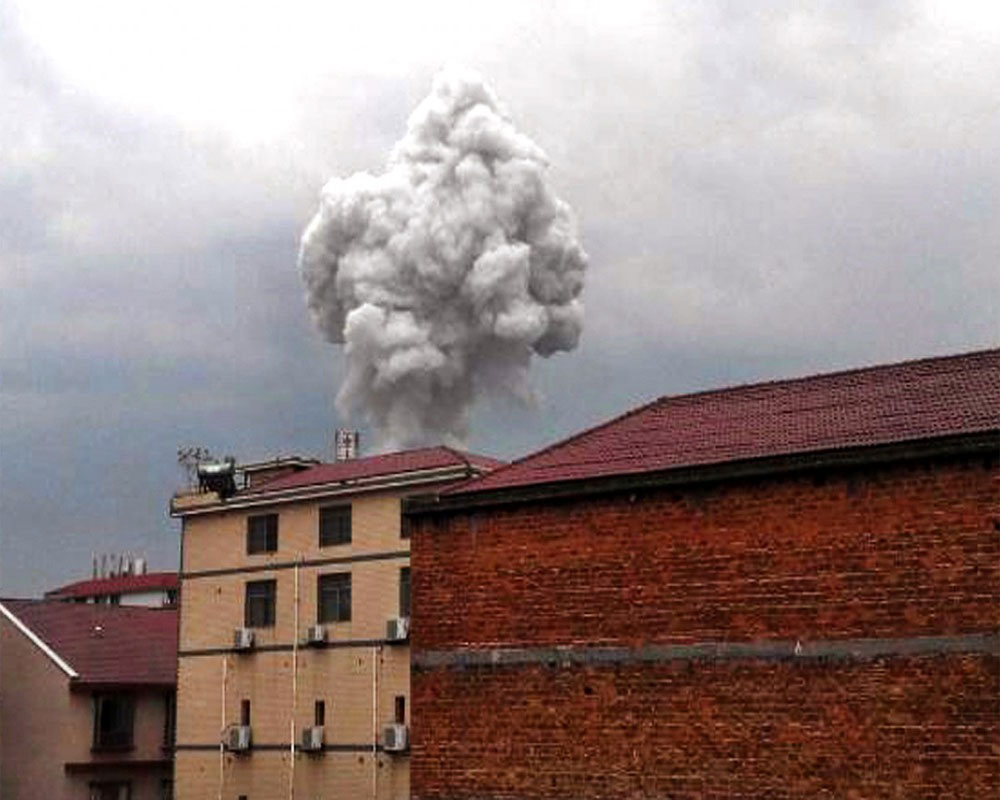 Six persons were injured in an explosion at a fireworks factory in China's southwest Sichuan province, state media reported on Thursday.

The blaze was spotted by the factory's guards who called the police. A huge explosion occurred during the evacuation, leading to the injuries to six persons.

Two of them have received serious injuries in the incident.