The journey to space

The journey to space 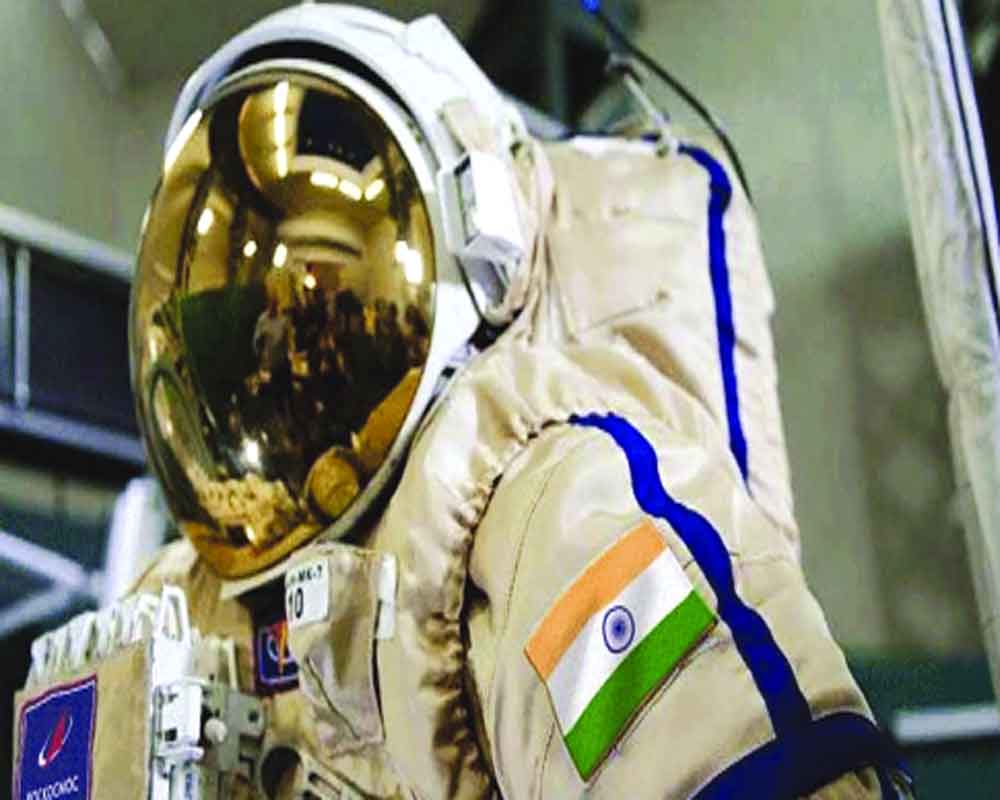 Russians are proud with their achievements in various spheres including space exploration. The first two cosmonaut dogs’ real names were Albina and Markiza, but the country’s leadership did not like foreign-sounding names, so named them Belka and Strelka. In August 1960, they became the first living creatures to orbit the earth. Their space voyage lasted a little over 24 hours, during which their spaceship circled the earth 15 times. Both dogs lived to a ripe old age and died natural deaths. Their stuffed bodies are now at the Cosmonautics Memorial Museum in Moscow.

The Soviet Union launched the first artificial earth satellite Sputnik-1 on October 4, 1957, ushering in the space era. News of the launch stunned the world, as Western propaganda believed the Soviet Union was technologically way behind the West. The satellite emitted a radio signal that could be heard by any amateur radio fan.

The Americans may have been the first to land on the moon, but Soviet pennants had been dropped there on September 14, 1959, by the Soviet space station Luna-2, which was the first probe to reach the moon. That same year, the Soviet Luna-3 station photographed the dark side of the moon.

The first full-pressure spacesuits were made in the Soviet Union in late 1959. On April 12, 1961, Soviet cosmonaut Yuri Gagarin became the first human being to fly into outer space, making him possibly the most famous person on the planet at the time.

The world’s first moon rover, Lunokhod-1, was created in the Soviet Union. It was intended for studying the moon’s surface, radioactive and space X-ray radiation, the chemical composition and properties of moon rocks. It was delivered to the moon’s surface on November 17, 1970, and worked for 10 months — three times longer than its designed lifespan — covering a total of 10.5 kilometres and transmitting 211 panoramic lunar pictures and 25,000 photographs.

Soviet scientists were also the first to land a workable piece of space apparatus on another planet — Venus. Venera-7, an automatic space research station, landed on the surface of the planet in mid-December 1970. The body of the landing module was made of titanium to withstand the pressure of 100 atmospheres and 500-degree heat.

In March 1965, Soviet cosmonaut Alexei Leonov became the first person to walk in space. He spent 10 minutes in free flight at a distance of more than five metres from the spaceship — a long way when you consider that the spaceship was hurtling at a speed of more than seven km per second.

The Mir space station was the first consistently inhabited long-term research station in outer space. The main module was put into orbit on February 20, 1986. Over the next 10 years, six modules were added to it. The Mir station covered a distance slightly longer than that from earth to uranus. In 2001, the station was brought back down to earth, landing in the Pacific.

Today, Russia uses several rocket launching sites. Among them are Vostochny, Plesetsk and, of course, Baikonur, which celebrated its 65 years on June 2, 2020. It was built as a test range for the first intercontinental ballistic missile R-7. The first ballistic missile was test-fired from Baikonur on May 15, 1957. The testing range was transformed into a spaceport on October 4, 1957, when the first satellite was put into orbit.

Russia will not stand still. This year, two new missiles will be tested, and next year a Lunar programme to be resumed. And, of course, international cooperation is crucial in the means of successful space exploration activities. Thus, we are glad that Gagarin Research and Test Cosmonaut Training Center (GCTC) on May 12 resumed training of the Indian cosmonauts under the contract between Glavkosmos, JSC (part of the State Space Corporation Roscosmos) and the Human Spaceflight Center of the Indian Space Research Organisation (ISRO).

All four Indian cosmonauts undergoing training in Russia are in good health. The health of Indian cosmonauts is carefully protected: GCTC continues to observe anti-epidemic regulations according to which sanitary and hygienic measures are carried out, social distancing measures are applied and the presence of unauthorised person is restricted. All employees and cosmonauts must wear medical masks and gloves.