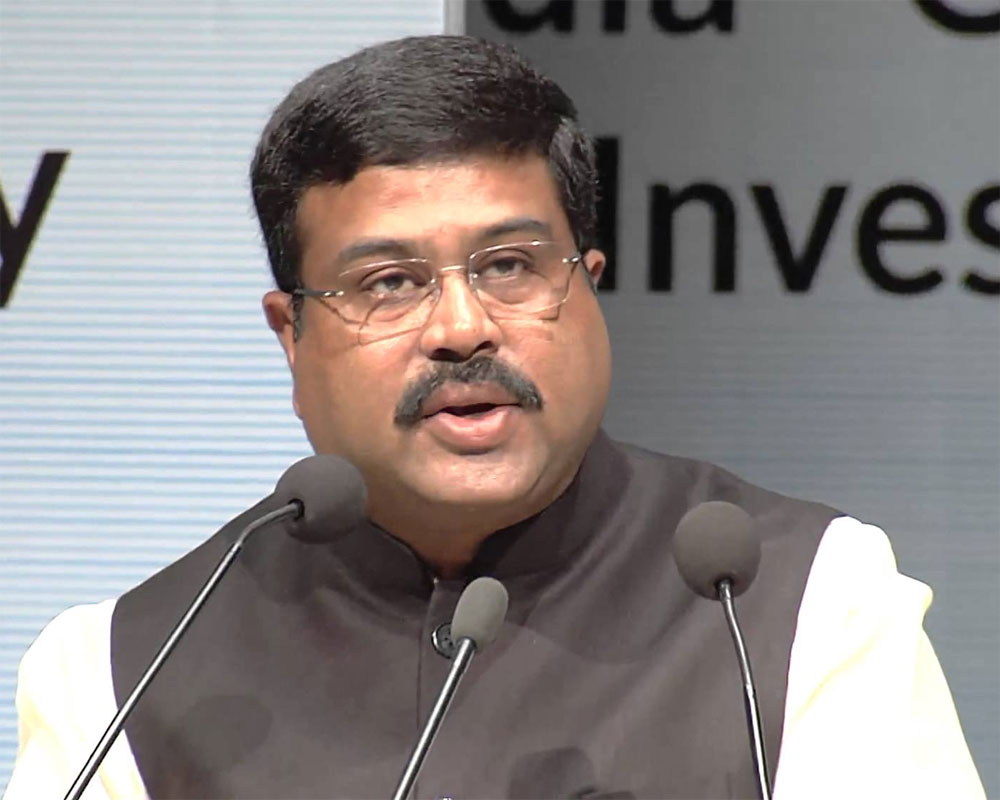 Petroleum minister Dharmendra Pradhan Thursday urged the industry to spend up to 10 per cent of their profit on corporate social responsibility (CSR) as this is needed to help the country develop faster.

The Companies Act of 2013 made it mandatory on all listed companies with a Rs 500 crore annual sales or Rs 100 crore in annual profit to set aside 2 percent of their profit on socially affirmative action or CSR.

The comments come even as reports suggest that the NSE-listed companies found no takers for their CSR funds to the tune of Rs 1,717 crore in FY18, which was up 9 percent over the previous year, even as there was an 11 percent rise total spends at Rs 10,030 crore.

The unspent component of the mandatory CSR rose to Rs 1,717 crore in fiscal 2018 as against Rs 1,574 crore in the previous fiscal year, according to the data released Tuesday by Prime Database, which also said only half of the 1,708 companies listed on NSE have a CSR committee in place despite the CSR Act mandating the same.

"We urge industry to spend up to 10 per cent of your profit on CSR activities as there is no bar on them to spend only 2 per cent of profit," Pradhan said after inaugurating a CSR summit here.

He appealed corporate to spare more than  the 2 per cent of their profit for affirmative action to help make the country better.

Pradhan also exhorted companies to pick the remote areas for their CSR spends and target the poor, especially those belonging to the tribals, SCs/STs and Dalits to get good quality education.

Addressing the event, state tribal minister Ganpat Vasava said, "Gujarat has spent around Rs 70,000 crore under tribal welfare schemes so far, which were initiated when Prime Minister Narendra Modi was the chief minister.