Some fertility treatments can up autism risk

Some fertility treatments can up autism risk 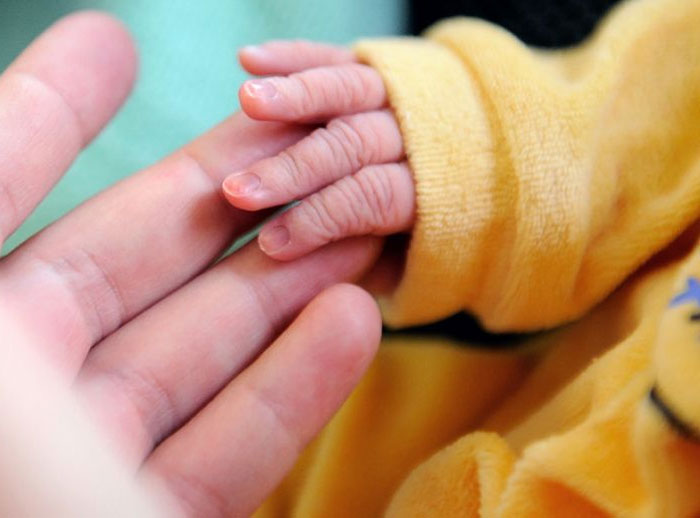 Some fertility treatments may increase the risk of autism in children, a study has claimed.

Researchers from the Mount Sinai Hospital in the US and Karolinska Institute in Sweden, conducted a study of 108,548 boys, as boys have a higher risk of developing autism than girls.

They found that, in the case of progesterone hormone therapy, the odds of having a child on the autistic spectrum were 1.5 times higher than among those who did not undergo fertility treatments.

Progesterone is hormone needed for brain development. There is a hypothesis that it activates a genetic mechanism for the development of autism.

It was found that progesterone delivery before pregnancy may affect critical stages in foetal brain development, 'Xinhua' reported.

In recent years, efforts have been made to identify the environmental factors that influence the development of autism.

The effect of fertility treatments, however, has not been thoroughly studied.

While some studies have found no connection between fertility treatments and autism, others have linked individual hormones to autism.