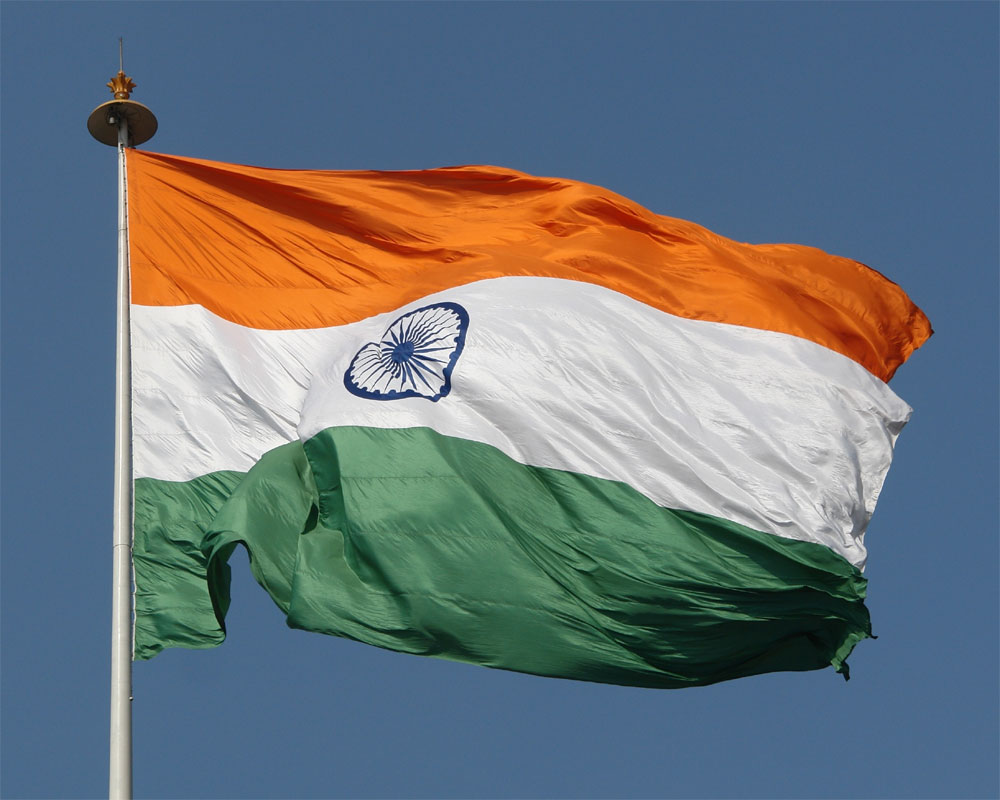 The annual bilateral trade between India and Spain has the potential to grow at a rate of 20 per cent for the next five years if the world economy does not slip into protectionism, Spain's Ambassador in India, Jose Ramon Baranano said here on Friday.

Taking note of the various barriers including distance and language in boosting the trade relationship between the two countries, the envoy said the relation between India and Spain has so far been "good but superficial".

"The amount of annual trade between India and Spain is around $6 billion. The situation in the world economy is not very stable with some countries in the world trying to limit the exports and imports. But if such practices do not increase, I think we can grow at around 20 per cent every year for next five years," Baranano told reporters on the sidelines of an event organised by the Indian Chamber of Commerce here.

The envoy said that while Spain's trade is reasonably good with neighbouring countries in Europe, it is languishing in the case of Asian giants like India and China due to limitations of distance and language.

However, there is massive scope for the Spanish companies, both big and small, under tourism, infrastructure and renewable energy sectors to do well in the Indian market, he added.

"Around 25 million Indian tourists are going abroad this year and the number is expected to be 50 million by the next two years. However, the number of Indians going to Spain is less than one lakh, which is very limited. We are the first destination of tourists all over the world. It may be that visas is one of the issues, which we are trying to simplify," he said.