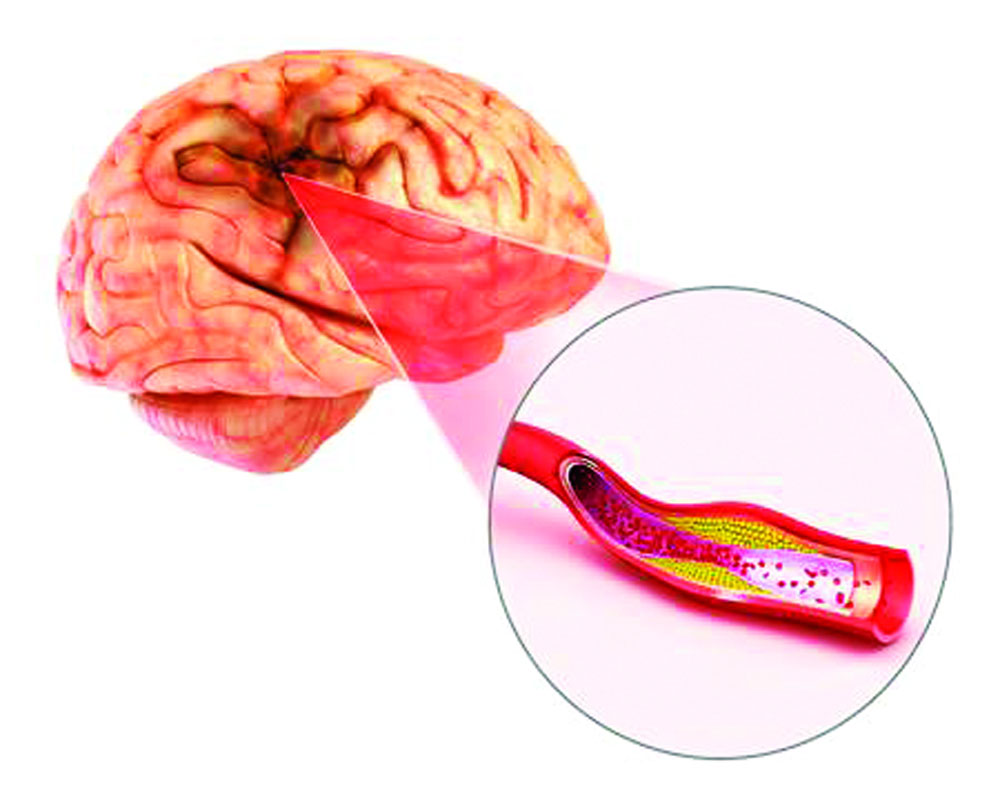 To mark the World Stroke Day observed on October 29, experts emphasise on the key issues related to it and the needs of stroke survivors and caregivers. Pioneer Health reports

Stroke or brain attack is potentially life-threatening in which a part of the brain is deprived of adequate oxygen and energy. Stroke may be ischemic due to clotting in artery of brain that results in the brain damage, or it may be haemorrhagic due to tear in the wall of artery that results in bleeding in the brain. Nearly 80 per cent of all strokes are ischemic.

The pneumonic — BEFAST — can help people to remember the symptoms:

E: vision loss in one or both Eyes

People must be aware of these symptoms and caregivers need to be extra careful in recognising these.

Stroke is the third commonest cause of death worldwide and there is an increase in the number of stroke patients with disabilities every day.  India and China contribute to 40 per cent of world’s stroke patients. Increased prevalence of diabetes, high blood pressure, heart problems are directly contributing to the increased stroke prevalence.

Diet which is high in carbohydrates and fats add to the risk.  There is a pandemic of obesity in our country along with sleep apnea, which adds to the risk of stroke. It’s unfortunate to note that 20 per cent of stroke patients are less than 40 years of age. Stroke in young patients cause significant morbidity and has a huge impact  economically as well in the family.  This year, world stroke day 2018 is celebrated with the theme of “#up again after stroke” to reinstate hope among stroke survivors

Up to 85 per cent of all strokes are ischemic. For this, there is an option of intravenous medication called TPA (recombinant tissue plasminogen activator) available which can be given to the patient within first 3 to 4.5 hours of the symptom onset. The patients who have a blockage in a large blood vessel can be offered mechanical thrombectomy or ‘clot buster’ drug up to 24 hours, but sooner the better), which involves removing the blockage in the blood vessel and restoring the blood supply.  This procedure is done through a small nick in the groin. Trials have shown that patients do well post mechanical thrombectomy and have a greater chance to live independently.

It is imperative for a stroke patient to get to the hospital in the ‘Golden Period’, that is within first 4.5 hours (the sooner the better). This is because clot busting medication will be effective if administered within 4.5 hours. For every minute in which the blood flow is not restored, nearly two million additional nerve cells die.It is important that patient should reach an equipped stroke centre as early as possible.

Caring for a stroke patient at home