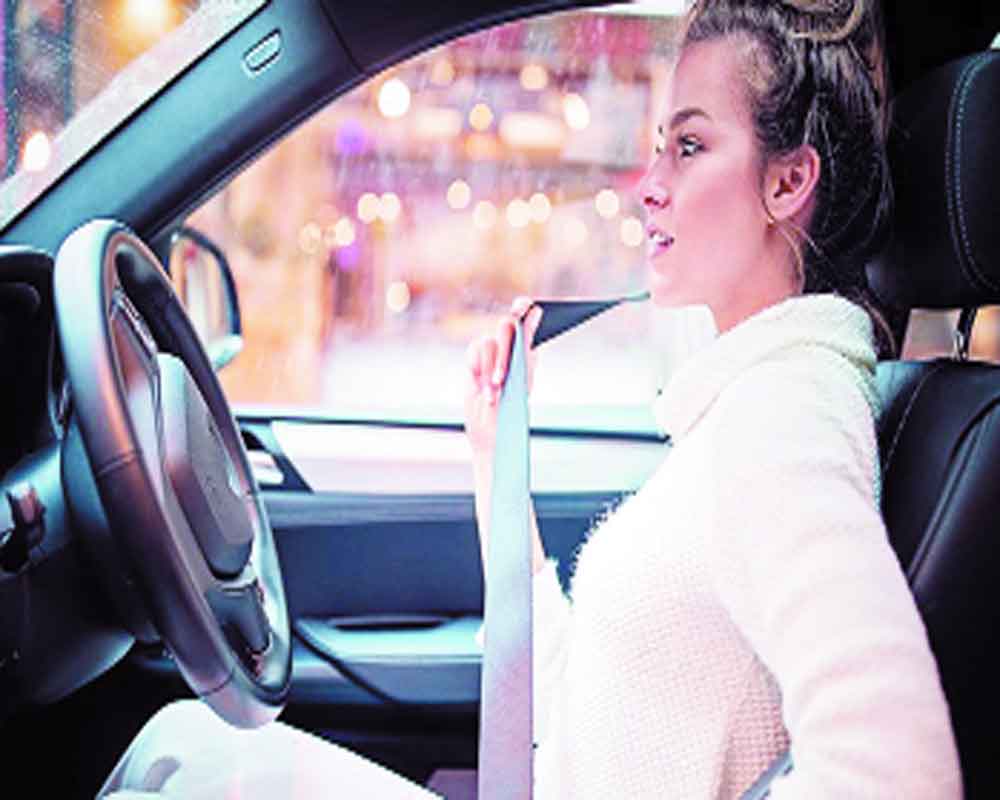 Automotive technology has come a long way in the past two decades but is there any modern convenience you could do without?

The automobile has been around for a 125 years now, and ever since Bertha Benz, the pioneering wife of the car’s inventor Karl Benz demonstrated that a vehicle could be used over long distances, humanity has not been the same because the tyranny of distance was suddenly removed. The internal combustion engine may be loathed by misguided environmentalists but without it we cannot imagine modern society. Even if we consider that the real boom in automobile ownership really started a century ago at the end of the First World War and the subsequent economic boom, the car of those days were nowhere near the cars of today, even something as elementary as the layout of the pedals and self-starting engines were not around. Forget a hundred years, I have been driving cars since I was just under 18, working my way up to a license at a driving school.

And back then, about to give my twelfth boards, I had a rather different vision for my life, even thought that I would give my IIT entrance exams. The last thing I imagined was that I would end up travelling around India and the world driving and writing about cars for a living, so things turned out fairly alright I’d say. But back in the late-1990’s, while the Maruti 800 and Zen had made their way onto our roads and the first of the cars from the new breed of manufacturers like Ford, Opel and Hyundai were just coming in, many folks still drove the Ambassador and the Padmini. And if you did you would remember that changing gears was a bit of a skill. Today, many cars have a rev-counter and while that is something that you would miss in a car if it was not there, unless you are out and out gunning the car, do you really need it? Because in an automatic car, the computers are so smart that they know exactly how you are driving and what gear you need to change to, and even if you override the system, the gears change seamlessly. That wasn’t the case in old cars, you had to listen to the note of the engine and know just when to slot the cogs in. But synchromesh gears are not new, so that is not a rabbit hole that we will go down. But from the 2000’s to today, in cars that I have been driving for a living so many things have changed.

So I asked a couple of my peers what feature of the last twenty-odd years in automotive development that they could not live without today. Now these features are necessarily brand-new but have become far more common in the past twenty years. Murali Swaminadhan of the Hindu BusinessLine told me that it would be modern Climate Control systems, which according to him are now essential thanks to hot weather conditions and rising dust and pollution, as well as so advanced that you don’t really need to keep on fiddling with them like you needed to with the sliders on the Maruti 800 for example.

Adil Jal Darukhanawala, automotive expert and historian and my driving companion over the past few days driving a new luxury car told me that it would be the dual-clutch gearbox. This is a remarkable feature that allows for near instantaneous gear changes with the car keeping the next gear in the sequence selected by having two clutches, one for odd gears and one for even gears. Of course that is a very simplistic way of describing this but essentially that is what it is. While these DCT gearboxes are standard on luxury cars, you can find them on the Volkswagen Polo GT TSI and Automatic options on the Vento, and the VW Group calls their DCT gearboxes a DSG and the technology was developed by Porsche for sporty versions of the 911. Ford had such a gearbox on the earlier EcoSport and Fiesta.

For me, the feature I can’t really live without are reversing and even all-round 360 cameras. Particularly with modern car safety features ironically leading to a rash of blind spots, it is impossible to often reverse without these, and occasionally even make tight turns. The 360 camera on the new Nissan Kicks might feel like a gimmick but is very useful. As I wrote in an earlier column, I have become so used to this that my basic reversing skills are not as good as they used to be.

The fact is that cars today are very advanced, very fuel efficient and very safe. And not only are they a world removed from cars of a century ago, they are a world removed from cars from just twenty years ago. I like driving classic cars occasionally, but anyone who says that the ‘old days’ were better has no idea of what they are talking about. Nothing like the present and I can’t wait for the future!