Get off the high horse

Get off the high horse 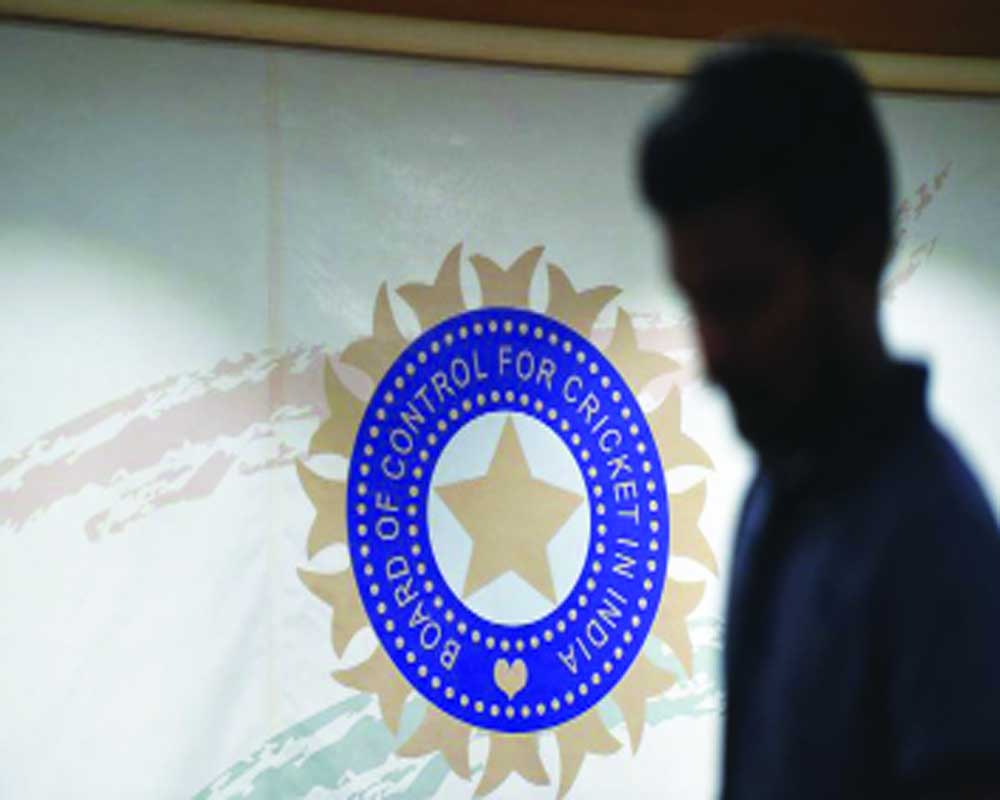 Since 1982, cricket in India has always been considered special and rules that applied to other sports never applied to it or the Board of Control for Cricket in India (BCCI). But now it appears that the BCCI has given in to the Sports Ministry and the World Anti-Doping Agency (WADA) and will allow the National Anti-Doping Agency (NADA) to test cricketers during BCCI-organised events. Was this in response to the curious case of Prithvi Shaw being taken off for a year because he took a banned substance, even though it was in a cough syrup? Or was it because of governmental pressure? Or was it because the BCCI’s hard stance would have jeopardised the participation of the women’s team at the next Commonwealth Games? Most likely it was a combination of all three cases, and while this should be celebrated, it has left many in the BCCI angry and fearful of governmental interference in everyday affairs. Although how that could be any worse than the farcical situation of today with the Committee of Administrators is a moot point.

One reason cricketers were upset at WADA and NADA was that inspectors  can take samples from them whenever and wherever they wished and the cricketers would have to share their exact whereabouts well in advance. This, many cricketers claimed, would be a violation of their privacy and a potential danger to personal safety. This was a facile argument as top sportspersons and athletes in a whole variety of disciplines, including truly global superstars in football, tennis and athletics, have been subjected to tests for years. And while several athletes have complained about the supposedly random tests picking on them too often, there have been no complaints of authorities leaking their whereabouts to the paparazzi. This acquiescence to be tested by NADA will crucially mean that the Indian Premier League (IPL), which in its early years was notorious for its party culture, will come under testing. However, as cricket has become more professional over the years, it is unlikely that it has a performance-enhancing drug problem. But the presence of steroids in many common pharmaceutical formulations is, as Prithvi Shaw discovered, a slippery situation. That said, it’s vital that top athletes in cricket and other sports are made aware, may be doubly so, of the dangers of self-medication and the presence of banned substances in the most innocuous of medicines. It is also clear that the NADA has a greater problem than cricket on its hands with drug abuse common in some sports, as athletes, who win competitions, often get government jobs. This is a problem that has to be tackled fast.