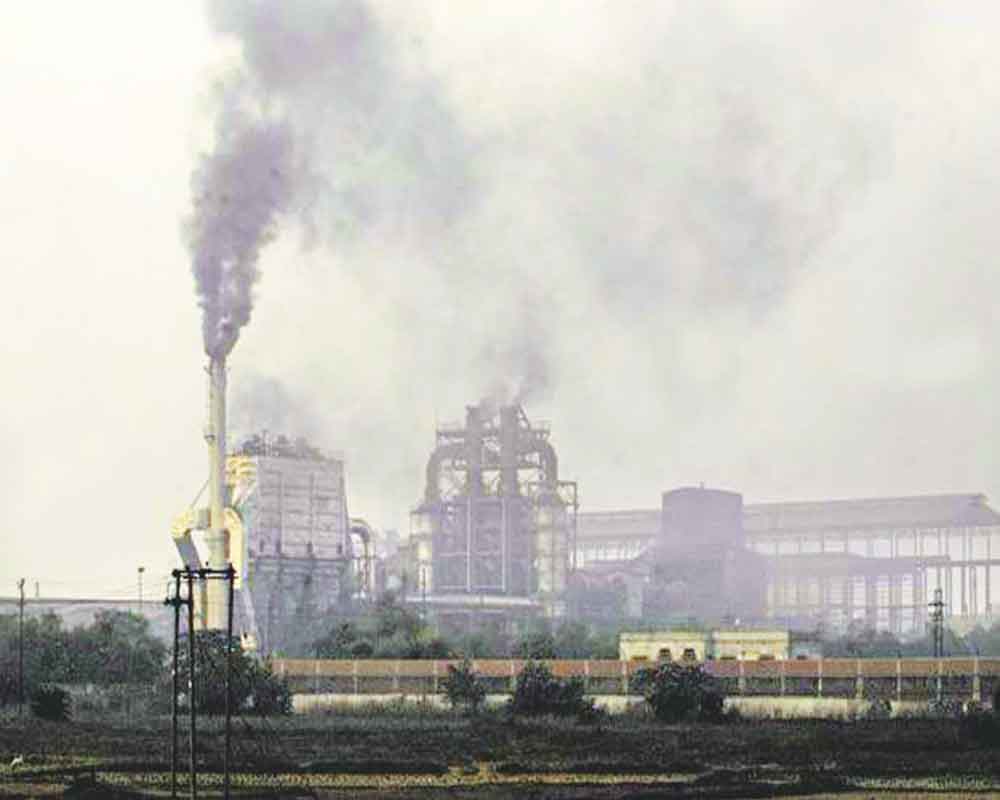 As the climate conference begins in Spain, India must lead by example on viable green models

With the two-week international climate conference currently under way in Spain, world leaders must realise that this is the last chance to set things right before the global climate change regime kicks in next year. Despite conscience calls by young activists like Greta Thunberg, the promises made by signatories have been far too modest and politically-driven. Climate is no longer an us versus them battle, everybody has to work in tandem. Nations must review their actions to curb carbon dioxide emissions and realise much more is needed to hold the rise in global temperatures below two degrees Celsius. Global temperatures are already expected to spike by 3.2 degrees in 2100. With the US withdrawing from its commitment on reducing temperatures as part of the Paris agreement, India has risen to take on the additional burden that the American decision imposed on other countries. In fact, India is among the few countries which is on track to meet the Paris targets. This in itself presents an opportunity to us to not only reassure that promises will be kept but walk the extra mile and revisit the targets, making them more ambitious.

But for all of Narendra Modi’s climate diplomacy, India is also the fourth largest emitter of carbon dioxide after the US, European Union and China. De-carbonising is a tough challenge for us given our development imperatives. First, we are continuing to rely upon coal-powered plants. This source of energy comes with plenty of benefits: It is cheap and is found in abundance. Therefore, all the more difficult to tell Indians to give it up. Coal is still the mainstay of the Indian economy and, as in China, it will be a challenge for solar and wind to displace it. To build a carbon-free future for itself, we must start moving towards reducing coal burns, retool our electric grid, make the best use of technology which holds the potential to augment our efforts and scale an alternative matrix of solar and wind-powered energy. A fall in economic growth has no doubt derailed efforts to meet targets under the Paris accord. The carbon sink has remained static at 12 per cent over the last decade. The Modi-led Government has to come up with a national action plan as it has creditably turned the mindset towards climate change as a business opportunity rather than altruism. India has fast-tracked its investment and promotion in renewable energy. However, what we need is   encouraging its mass-scale adaptation.