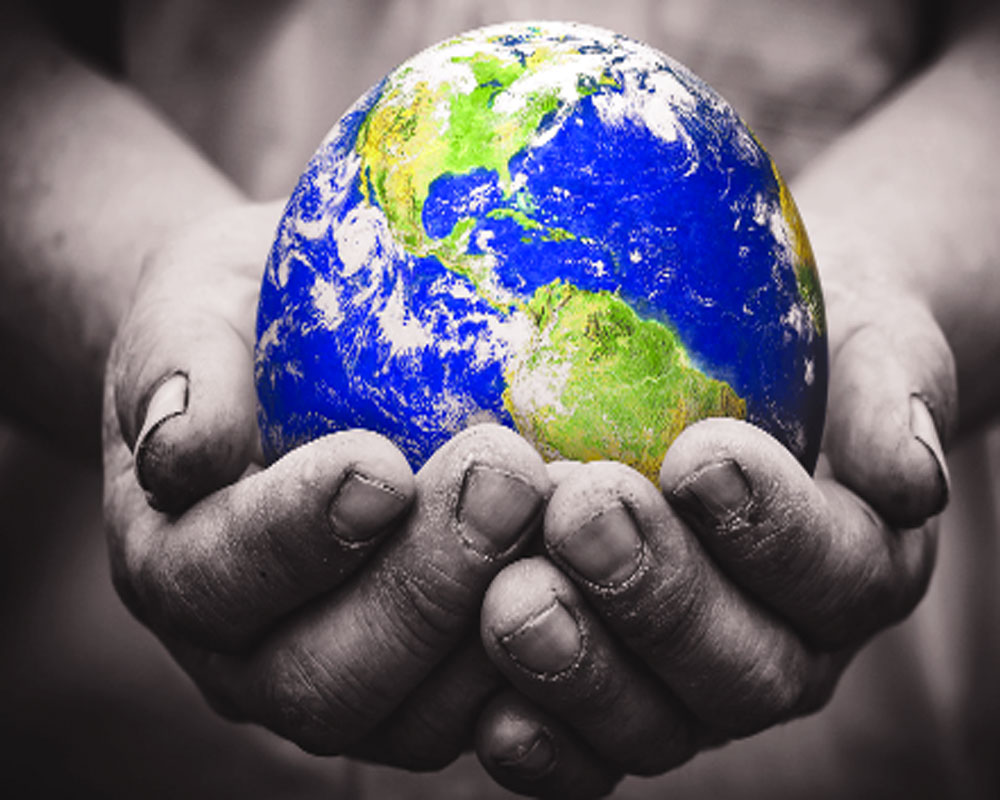 Had it not been for the success of the first general and Assembly elections in 1952, the great experiment of democracy would have failed in India and the world would not have been what it is

Sukumar Sen, an Indian civil servant — the first Chief Election Commissioner of India no less — arguably deserved a ‘Nobel Prize for Peace’ in his official capacity for actually launching this country into the trajectory of democracy. Were it not for the successful completion of the first general and Assembly elections in 1952, the exalted principles of democracy, as enshrined in the Constitution, could have received a rude setback.

Imagine for a moment in 1953, when Sir Winston Leonard Spencer Churchill, to give him his full breadth, got his Nobel Prize for Literature (in absentia) “for his mastery of historical and biographical descriptions as well as for brilliant oratory in defending exalted human values”, Sen receiving the same in the Peace category. His citation could read, “for peacefully conducting the world’s largest elections in India in 1952 on the basis of universal adult suffrage notwithstanding an abysmally low literacy rate of the electorate, thereby launching the Asian nation on the path of democracy believed to be a preserve of affluent and industrialised nations of the West.”

In reality, the Nobel Prize for Peace, 1953, was awarded to General George C Marshall Junior (1880-1959), former US Secretary of State, for his plan (‘Marshal Plan’) aimed at economic recovery of Western Europe after the World War II.  No Nobel Peace Prize was given over the next two years. The free world failed to fathom the significance of independent India’s espousing democracy. India spearheaded the struggle for de-colonisation in Asia and Africa. It was also a harbinger of parliamentary democracy in the non-Western world. One fifth of the world’s population, enlisted to the cause of democracy, was no mean achievement at the onset of the Cold War. India kept out of power blocs and military pacts.

In early 1975, or 25 years after the Constitution of India came into force, there were only 40 democracies in the world. They were predominantly in rich and industrialised nations of the West. It was not until the 1980s, or more noticeably the 1990s, after the cessation of the Cold War, that significant democratisation happened worldwide. There are around 125 electoral democracies in the world today.

The role of democracies in contributing to regional peace is well-acknowledged. Democracies rarely get involved into conflicts with each other or display hegemonistic designs. They also tend to promote an open society. They, thus, have a moderating effect on global situation.

Mao Zedong led China to become a People’s Republic within a year of India’s independence. It, thus, took a very different political trajectory than India’s. Both nations shared cordial ties in the beginning before relationships soured. But China’s going over to communism, initially as an ally of the erstwhile USSR, and subsequently as adversary, introduced definite tension in international relations. Its support to North Korea encouraged the communist regime to attack South Korea on June 25, 1950, thus triggering the Korean War (1950-1953).

The US failed to tame China and had to resume harmonic diplomatic relationship in 1972 after a quarter century of alienation. The then US President, Richard Nixon, visited Beijing to meet Mao Zedong and seal that negotiation between the two politically incompatibles. But China never lost its capacity to give headache to its neighbours and the free world in general with its aggressive posturing on geo-political and economic matters.

Our other neighbour, Pakistan, also could not develop genuine democracy. Its record of military dictatorship extends from Field Marshal Ayub Khan in the 1950/60s to General Pervez Musharraf in the new millennium. It has become a hub of Islamic extremism and terrorist groups. Its greatest rebuff to democracy was Islamabad’s persistent refusal to accept the result of general elections of December 7, 1970, which sparked off the Liberation War of Bangladesh. The genocide of 1971, mostly of the Hindus in east Bengal, by the Pakistani Army, remained an excruciating chapter of history.

India’s democracy is the fruition of Constitutional agitations of the 19th century, followed by mass movements led by MK Gandhi between 1920 and 1942. The first produced a nucleus of men versed in the legislative science and Western democratic principles. The second led to the growth of contact between the leadership and the masses.

Democracy, based on universal adult franchise, is a gift of our Constitution-makers. To ensure free and fair elections, they envisaged an autonomous Election Commission under Article 324. However, universal franchise is an upshot of our freedom struggle, which was waged in the name of every Indian, regardless of gender, social, economic and educational status.

But to implement the same at the ground level posed a huge administrative challenge. The delimitation of constituencies, based on the Census of 1941, creating an accurate voters’ list, building capacity and mobilising Government employees on election duty were tough challenges for a newly-independent nation affected by Partition, mass migration and integration of princely states.

There was no dearth of sceptics who predicted that India’s first general election would prove to be its last. They argued that a population with a dismal literacy rate of 16.6 per cent was unfit to handle democracy. Critics, however, were proven wrong. A 51.5 per cent voters’ turnout was recorded, which was by no means unsatisfactory.  The Election Commission made elaborate publicity arrangements to educate the voters. Sen himself went over to radio and gave a series of talks to enlighten the voters on a range of issues. January 25, 1950, was the day when the Election Commission of India was instituted. Since 2011, the day is being marked as ‘National Voters’ Day’ to motivate and facilitate the voters to exercise their franchise. Democracy is a continuous revolution, which must be fed interruptedly.

“Democracy is by no means a Western institution, it is a human institution. Wherever man has attempted to evolve political institutions, he has hit upon this wonderful institution called democracy,” observed Subhas Chandra Bose in his presidential address at the Maharashtra Provincial Conference in Pune on May 3, 1928. Yet like a polar satellite, there was a danger of it going to pieces, if not properly launched. India’s first Chief Election Commissioner set an example. Today, the Election Commission conducts elections five times that size. Little do we realise how immensely they contribute to  world peace.

(The writer is author of recently published book, ‘The Microphone Men: How Orators created a Modern India’. Views expressed are his personal)