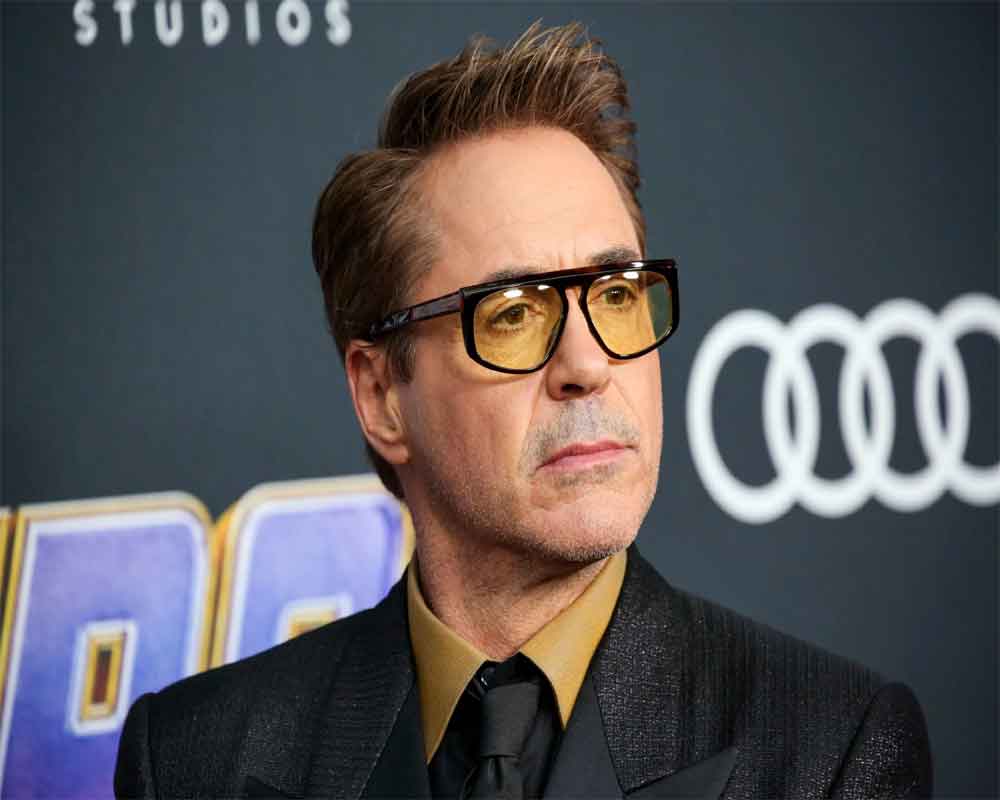 The veteran filmmaker ruffled feathers when he said in a recent interview that he do not consider "Marvel movies" as "cinema" and finds them lacking on the "emotional and psychological experiences".

"I'll tell you the truth, I didn't expect (MCU) to become what it became and it is this very large, multi-headed Hydra at this point.

"I've always had other interests, and according to Scorsese, it's not cinema so I have to take a look at that, you know?" the 54-year-old actor said.

Downey emphasised that the Marvel movies do play in theatres and are doing well at the box office.

"I mean it plays in theatres. I appreciate his opinion because I think it's like anything, we need all of the different perspectives so we can come to centre and move on," Downey Jr. Said.

When Stern asked the actor whether he was felt "insulted" by Scorsese's statement, he said, "I mean look, it'd be like saying Howard Stern isn't radio. It makes no sense to say it."

He went on to add, "There's a lot to be said for how these genre movies -- and I was happy to be part of the 'problem' if there is one -- denigrated the era, the art form, of cinema. And, by the way, when you come in like a stomping beast and you eliminate the competition in such a demonstrative way, it's phenomenal."

Downey Jr also downplayed Stern's suggestion that Scorsese is "upset" about the success of Marvel films.