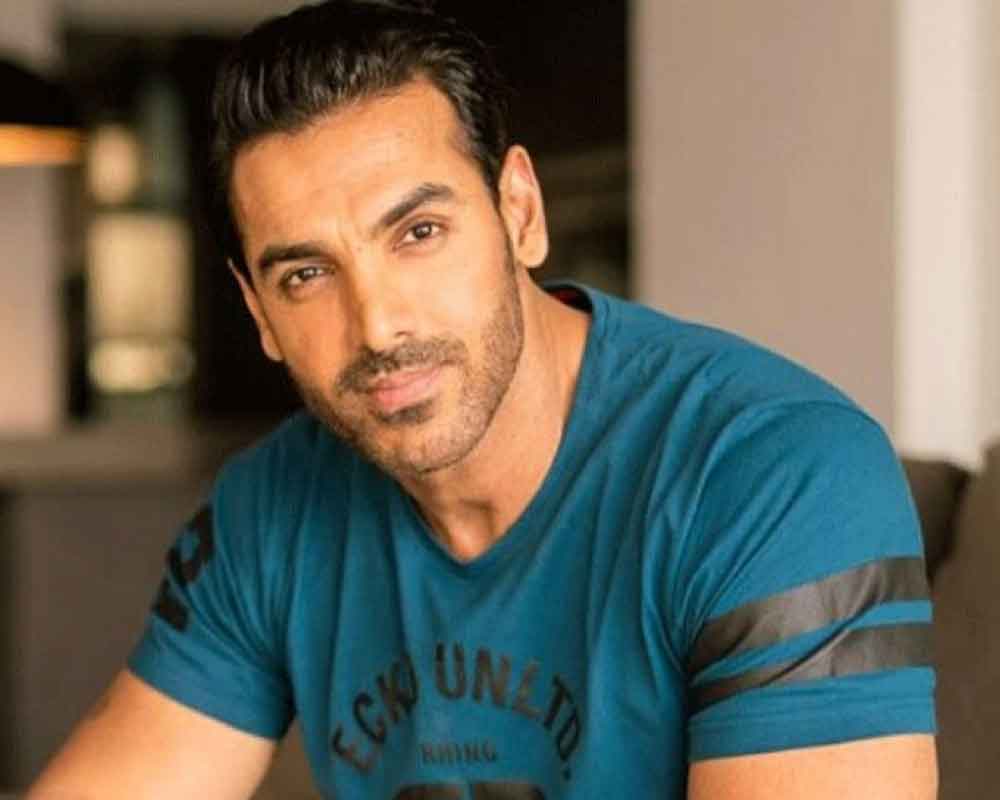 John Abraham's next will be action thriller "Attack", to be directed by debutante filmmaker Lakshya Raj Anand.

The film, based on a true story about a hostage crisis, will feature the actor as a  lone ranger who leads an attack team during a counter operation.

Lakshya will also write the screenplay of the film, which will go on floors in December.

"At JA Entertainment, we believe in 'content first'. It is our endeavour to push the envelope and produce films that entertain and have something significant to show to the increasingly discerning audience.

"'Attack' is a taut, interesting thriller with a strong storyline and a genre that I love. I am happy that Dheeraj and Ajay are on board this very interesting project," John said in a statement.

Ajay described the film as an "intelligent, engaging story, which needs to be told for audiences of the younger generation."

"Working with John Abraham and his production banner has been a pleasure as we think alike on films. We look forward to this exciting collaboration," he added.