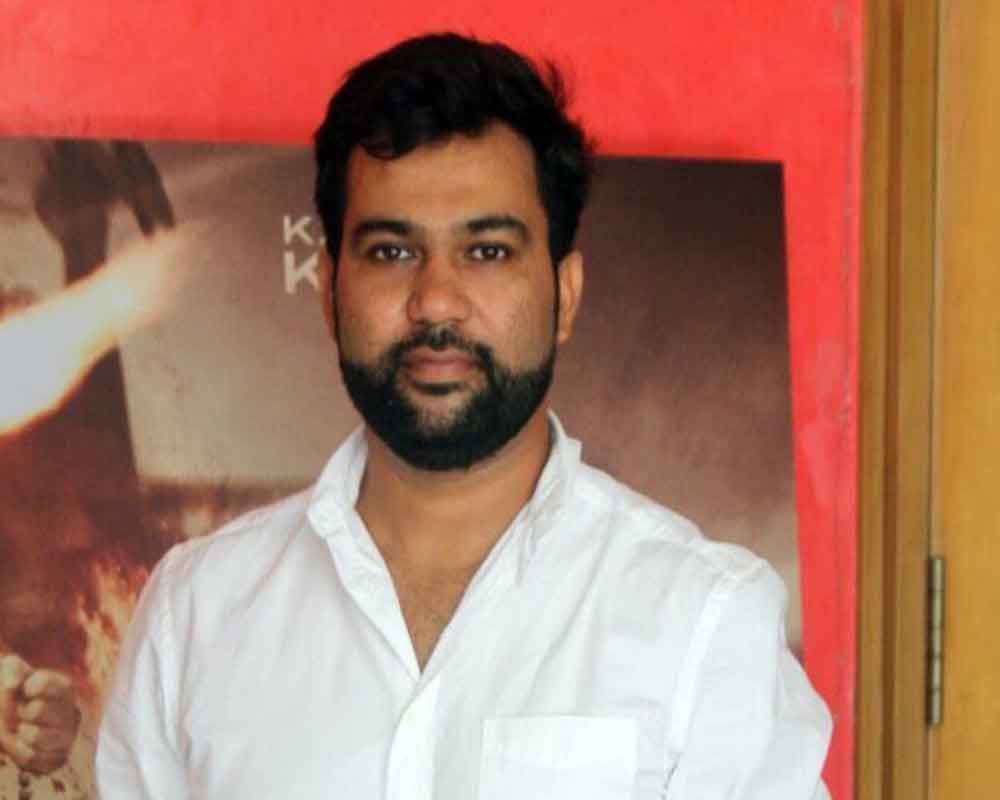 "Bharat" director Ali Abbas Zafar on Wednesday said filming Partition sequences in the Salman Khan-fronted film was the "most challenging part" of the shoot.

The film, which is scheduled to release on June 5, is a remake of 2014 Korean drama "Ode To My Father".

Ali said the soul of the film lies in keeping the humanity intact in the middle of chaos during Partition 1947.

"Partition was the most challenging part of @Bharat_TheFilm shoot, to recreate the scale of this defining moment of history and to keep the emotions Zinda (alive) in the middle of that chaos... Is the soul of an extraordinary journey of an ordinary man #BHARAT," the director wrote on Twitter.

Ali, who has previously worked with Salman in "Sultan" and "Tiger Zinda Hai", also shared some photographs from the film sets.

The film is touted to be the journey of a country and also a person, both of whom go by the name of Bharat.

It features Salman, 53, in several looks, depicting the changing decades.

"Bharat" is slated to be released on June 5.