Yami Gautam says 'Bala' tested her ability as an artiste

Yami Gautam says 'Bala' tested her ability as an artiste 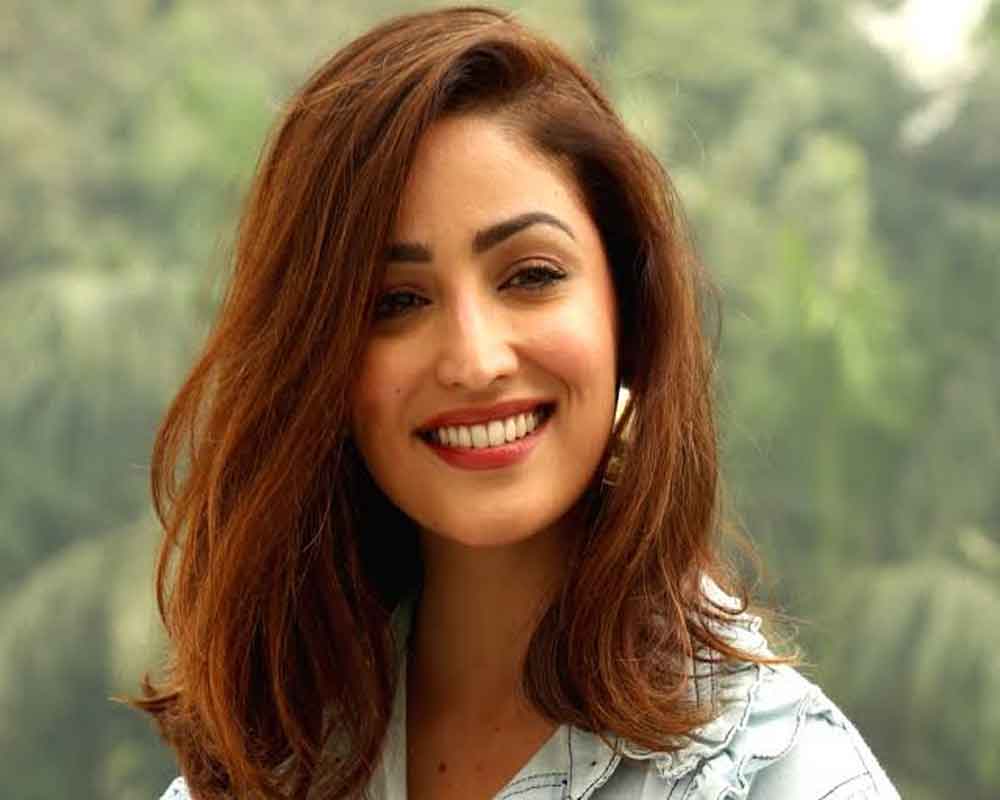 Actress Yami Gautam, who is being lauded for her role of a TikTok star in the just-released "Bala", says the film has tested her abilities as an artiste.

"It's really been years in the making for me. The reason I say this is that as actors we constantly thrive to do parts that are wholesome. I have been through the highs and lows and I loved every part I have played, but I have truly sunk into the world of Pari and that has been such an amazing thing for me. Some roles push you, test your abilities and makes you put your best food forward, and Pari was that part for me. To have this love come my way with such abundance is truly emotionally gratifying and I'm humbled with all this appreciation," she said.

Directed by Amar Kaushik, "Bala", which revolves around a man who is balding prematurely and how he deals with it, feartures Ayushmann Khurrana in the titular role.