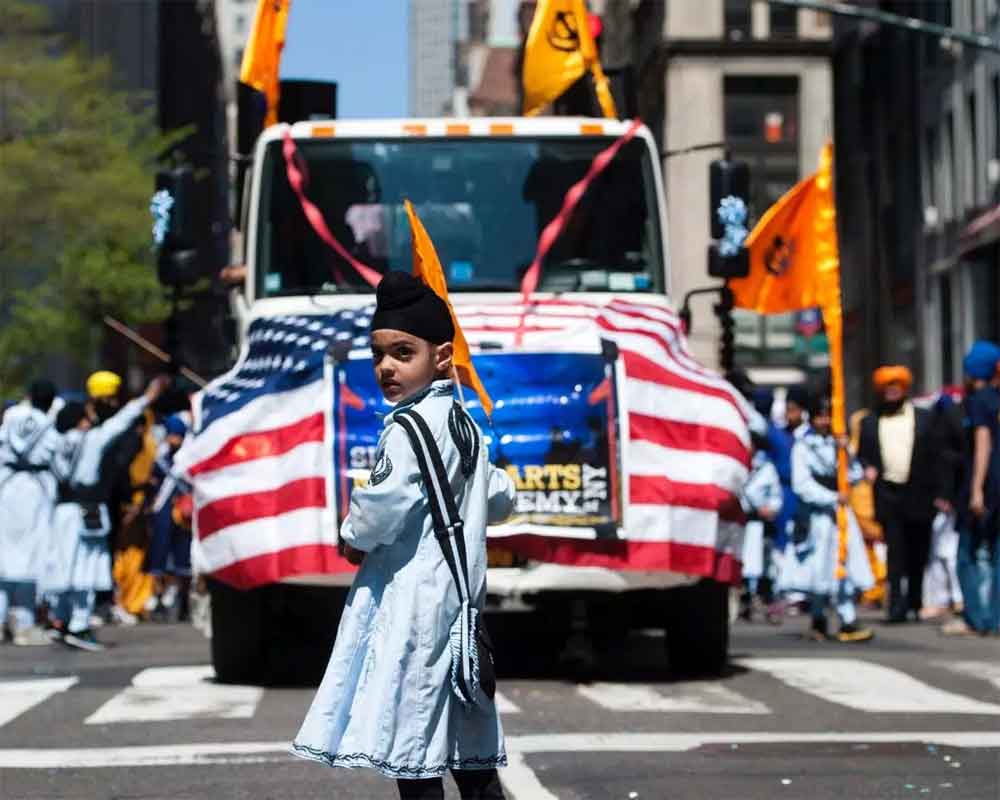 Year-long celebrations of Guru Nanak's 550th birth anniversary has kicked off in the US to spread his message of brotherhood and sharing.

The Indian Embassy and Consulates have chalked out a calendar of activities including musical concerts, seminars and interfaith events throughout the year, India's new Ambassador Harsh V Shringla said.

"Guru Nanak Dev ji was one of India's greatest philosophers, teachers and social reformers. Born in an epoch when the Indian society was caste-riddled, Guru Nanak's voice was an empowering call to unshackle the human mind of centuries of religious and political tyranny and for the creation of a new egalitarian order," Shringla told the gathering of some 200 people.

The Indian government, he said, is planning celebrations in various countries around the world.

"In the US, the Embassy has reached out to various Gurudwaras and Sikh community leaders to discuss various ideas with them," he said at the first of the series of year-long events in the US, being organised by the Indian Embassy here in association with various Sikh groups and Gurudwaras.

Observing that the enthusiasm and support of the local Sikh organisations and Gurudwaras have indeed been heartening, the Ambassador said the Indian Embassy with their cooperation have set up a task force to coordinate planning of different events.

The planned events include seminars on the philosophy and teachings of Guru Nanak in prestigious venues; musical concerts like the one today during the year at different venues; and interfaith events to get the message of Guru Nanak to the wider American society, Shringla said.

"We are joined by our five Consulates in Houston, New York, San Francisco, Chicago and Atlanta which will similarly partner with the Gurudwaras and Sikh community organisations in their regions to chalk out a calendar of activities throughout the year," he said.

The ethos of Sikhism -- hard work, simple and honest life, compassion for fellow human beings -- have formed the success of the Sikh community across the globe.

In the US, the Sikh migration dates back to more than 130 years when they first arrived in California and on the eastern coast in New York, he said.

"We are proud to see five Indian-Americans in Congress today but it is important to remember that they are following in the footsteps of pioneers like Judge Dalip Singh Saund who was the first person of Indian-origin and first Asian-American to be elected to the US Congress from California in 1957," Shringla said.

The Sikh community in the US has prospered through their hard work and ethics, and today numbers about five lakh, wielding influence in all walks of American life, the top Indian diplomat said.

Throughout the programme, Bhai Baldeep Singh along with an ensemble of musicians, held the audience captive with his masterly presentation of mystical hymns of Guru Nanak.