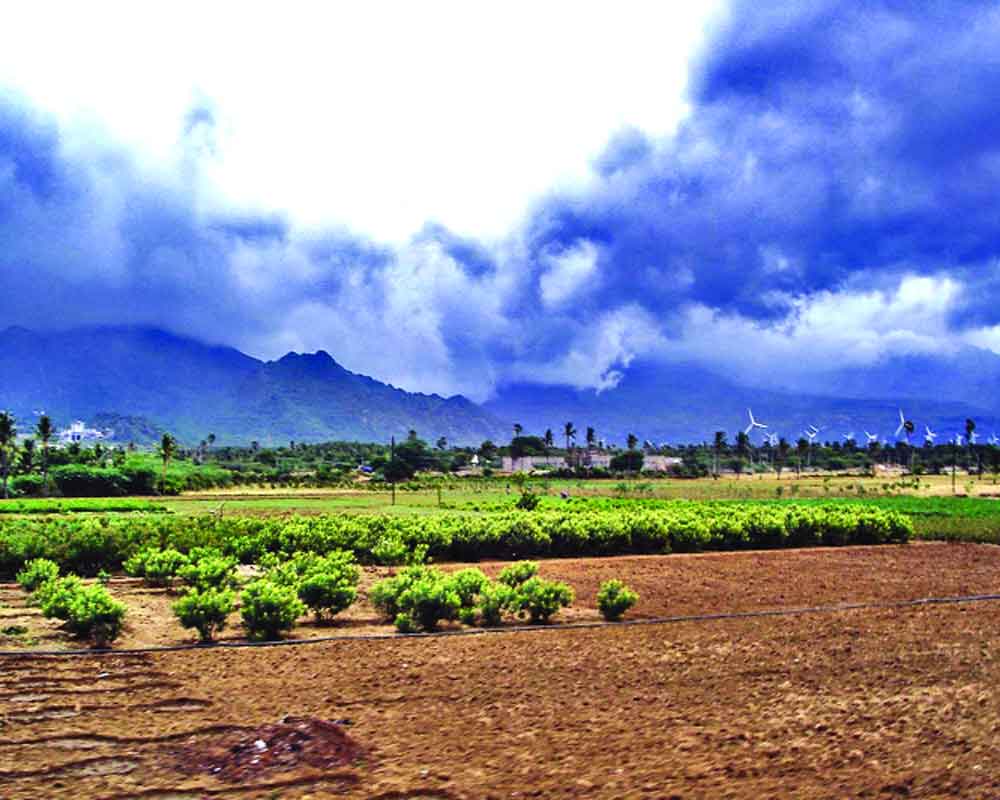 The India Meteorological Department (IMD) has recorded 27 per cent less pre-monsoon rainfall from March to April, a phenomenon critical to agriculture in some parts of the country. IMD recorded 43.3 millimetres of rainfall across the country from March 1 to April 24 as against the normal precipitation of 59.6 millimetres. This was 27 per cent less of the Long Period Average (LPA).

The highest deficiency of 38 per cent was recorded in the northwest India division of the IMD, which comprises States of Uttar Pradesh, Delhi, Punjab, Haryana, Jammu & Kashmir, Uttarakhand and Himachal Pradesh.

“This was followed by the Southern peninsula division comprising all five States of the South India and the Union Territory of Puducherry, Goa and coastal Maharashtra, where the deficiency recorded was 31 per cent,” the IMD said. East and North-East India division recorded 23 per cent

The Central India division is the only one to have recorded five per cent more rainfall than the normal. Pre-monsoon showers, thunderstorms and lightening have killed more than 50 people in Madhya Pradesh, Maharashtra, Gujarat and Rajasthan this month.

Several parts of India receive pre-monsoon rainfall which is critical for those regions. The phenomenon, which is usually from March to May-end, is vital as it helps in bringing the temperatures down.

The situation also appears to be grim as large parts of the country have been witnessing heating and there has not been any major relief since April 17, said Mahesh Palawat, Vice President (Meteorology and Climate Change), Skymet.

One of the reasons for a pre-monsoon rainfall is excessive heating from March to June which several parts of the country witness. The moisture from the Arabian Sea and the Bay of Bengal aids in creation of thunderstorms, Mritunjay Mohapatra, Additional Director General of the IMD said.

“Pre-monsoon rainfall is important for horticulture crops in some parts of the country. In States like Odisha, ploughing is done in the pre-monsoon season,” he said.

Laxman Singh Rathore, former Director General of the IMD, said in parts of North-East India and the Western Ghats, pre-monsoon rainfall is critical for plantation of crops.

There will be “moisture stress” in case of a deficit, he said. Crops like sugarcane and cotton, planted in central India, survive on irrigation, but also require supplement of pre-monsoon rain, Rathore added.