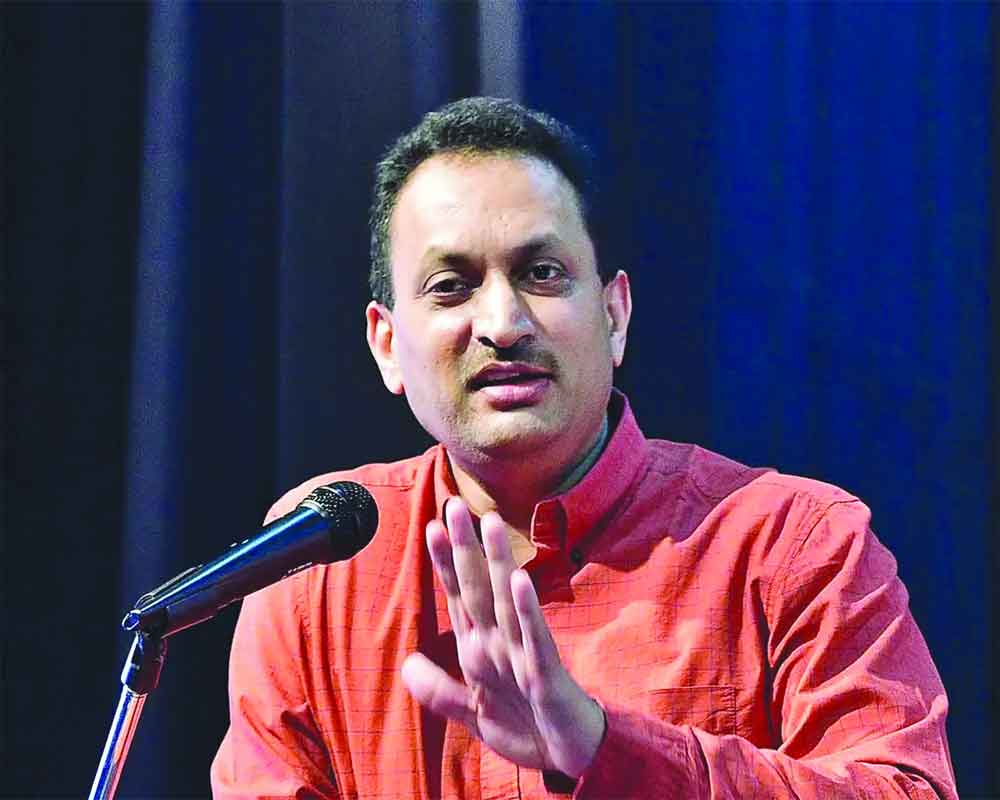 Fadnavis rejects claim that he was made CM for 3 days to return Rs 40,000 cr to Centre

A massive controversy has erupted over BJP MP Ananth Kumar Hegde’s claim that Devendra Fadnavis was made Maharashtra Chief Minister last month, from November 23 to 26, despite lacking majority to “protect” Rs 40,000 crore Central funds under the CM’s control from being “misused”.

While Fadnavis has denied the claims of his senior party colleague, the new-found alliance partner NCP called for the Prime Minister’s resignation if Hegde’s revelations are found to be true.

The Shiv Sena has said the Rs 40,000 crore transfer of funds from the State exchequer to the Centre will be examined by the Chief Secretary. It said the State finance department should conduct necessary enquiry to bring out the truth.

The BJP leadership is unhappy with Hegde for his comments which sought to give a new twist to the last month’s political drama in Maharashtra.

Fadnavis has dubbed Hegde’s claim as “absolutely wrong”, and said nothing of that sort happened. Attacking Fadnavis over Hegde’s claim, the Shiv Sena said the purported act of Fadnavis was a treachery against Maharashtra. Terming Fadnavis and BJP Maharashtra’s “criminals”, Sena MP Sanjay Raut said the State Chief Secretary will clarify on the issue.

“I have not taken any such policy decision during my tenure as Chief Minister or as caretaker CM. Those who understand the accounting system of the Centre and States would know no such transfer of funds takes place,” he said.

Both the Congress and the NCP demanded an immediate explanation on the issue from the BJP and the Modi Government. “A former Union Minister has exposed the Modi Government. BJP’s anti-Maharashtra face has been exposed. Has the federal structure been crushed? Was the Rs 40,000 crore earmarked for the welfare of the public and farmers withdrawn through a conspiracy? The Prime Minister should reply,” Congress’ spokesperson Randeep Surjewala said.

The NCP said Modi will have to resign if there is truth in Hegde’s claim. “It is impossible for the State Government to return Rs 40,000 crore to the Centre. If at all it (Hegde’s claim) is true, then Prime Minister Modi will have to step down from his post. It is not an injustice to just Maharashtra but to other States as well,” NCP chief spokesperson Nawab Malik said.