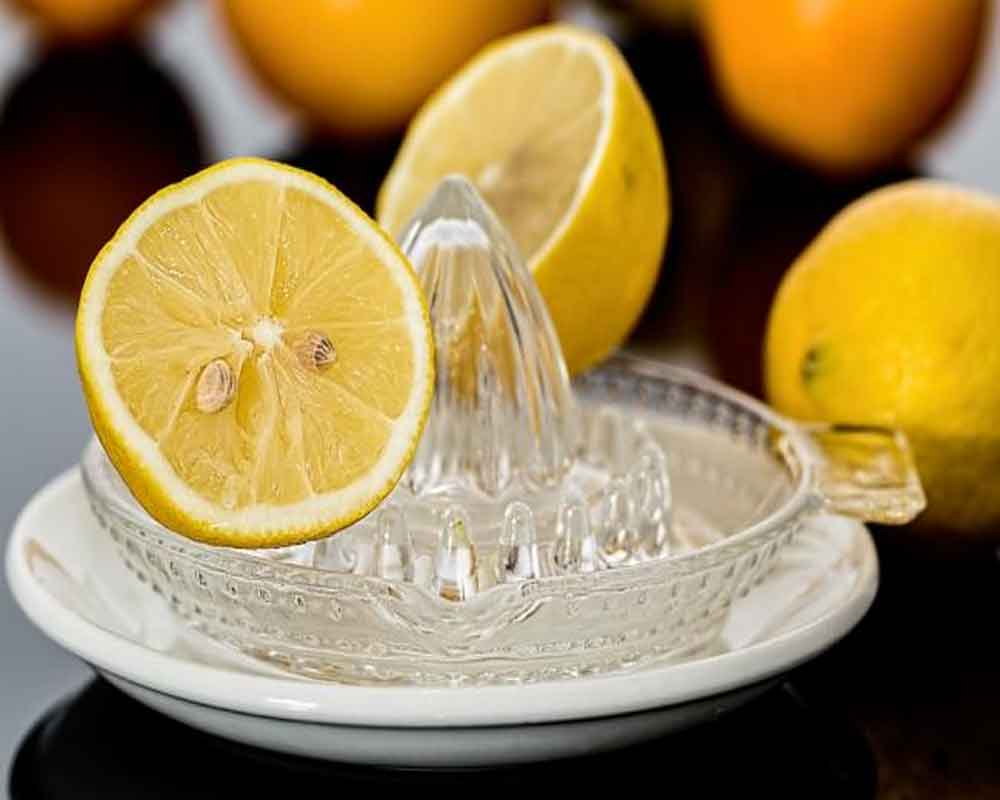 Researchers have found that the scent of a lemon could help people feel better about their body image, and that people feel thinner and lighter when they experienced it.

"Our study shows how the sense of smell can influence the image we have in our mind of our body and on the feelings and emotions towards it," said study lead by author Giada Brianza from the University of Sussex.

The research project builds upon recent research in cognitive neuroscience and human-computer interaction (HCI), which revealed technology can change people's body image perception (BIP) by stimulating a range of senses.

The experiment consists of two consecutive studies. In the first study, participants sat at a computer screen while olfactory stimuli were delivered and were then asked to rate the perceived scent using a Visual Analogue Scale comparing it to spiky or rounded shapes, hot or cold, high or low pitch and thin and thick body silhouettes.

In the follow-up study, participants stood on a wooden board, wearing headphones, a pair of motion-capture sensors and the shoe-based device which enhanced the pitch of their own footsteps.

Participants were instructed to walk on the spot while olfactory stimuli were released and then asked to adjust the size of a 3-D avatar using a body visualisation tool according to their perception of themselves.

They also answered a questionnaire about perceived speed, body feelings and emotions.

The researchers found the scent of lemon resulted in participants' feeling lighter, while the vanilla scent made them feel heavier.

The researchers believe the new findings could be used to develop new recommendations for therapies for people with body perception disorders or wearable technologies that could improve self-esteem.