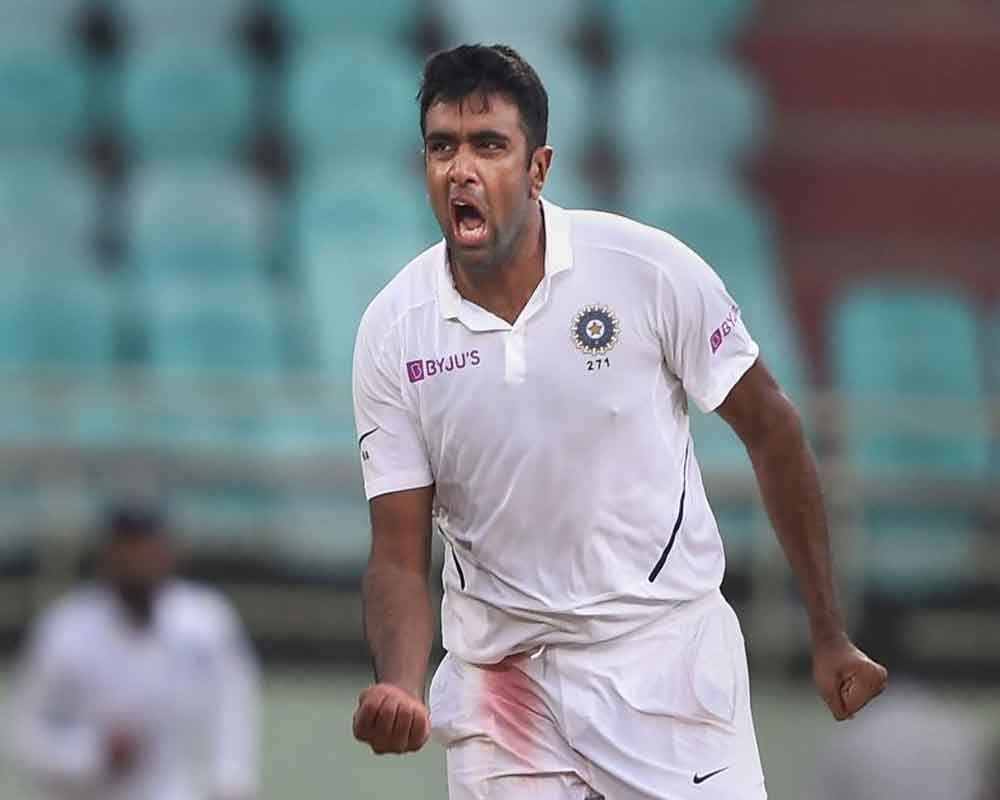 Ashwin, who had taken his 27th five-wicket haul in the first innings of the opening Test against South Africa, castled Theunis de Bruyn with one that turned back sharply from wide outside the off stump for his milestone wicket on day five here.

The 33-year-old took just five balls to provide India the breakthrough in the morning session with South African chasing an improbable target of 395 runs.

The wily off-spinner has answered his critics with a stellar show in the first Test of the home season.

Ashwin, who played his first international game since December 2018, warmed the bench in the two-Test series in the West Indies in August-September with Ravindra Jadeja being the preferred choice.

Ahead of the first Test, skipper Virat Kohli had said that Ashwin remains India's go to spinner in home conditions.