Talktime : ‘Being a star-maker is a coincidence’

Talktime : ‘Being a star-maker is a coincidence’ 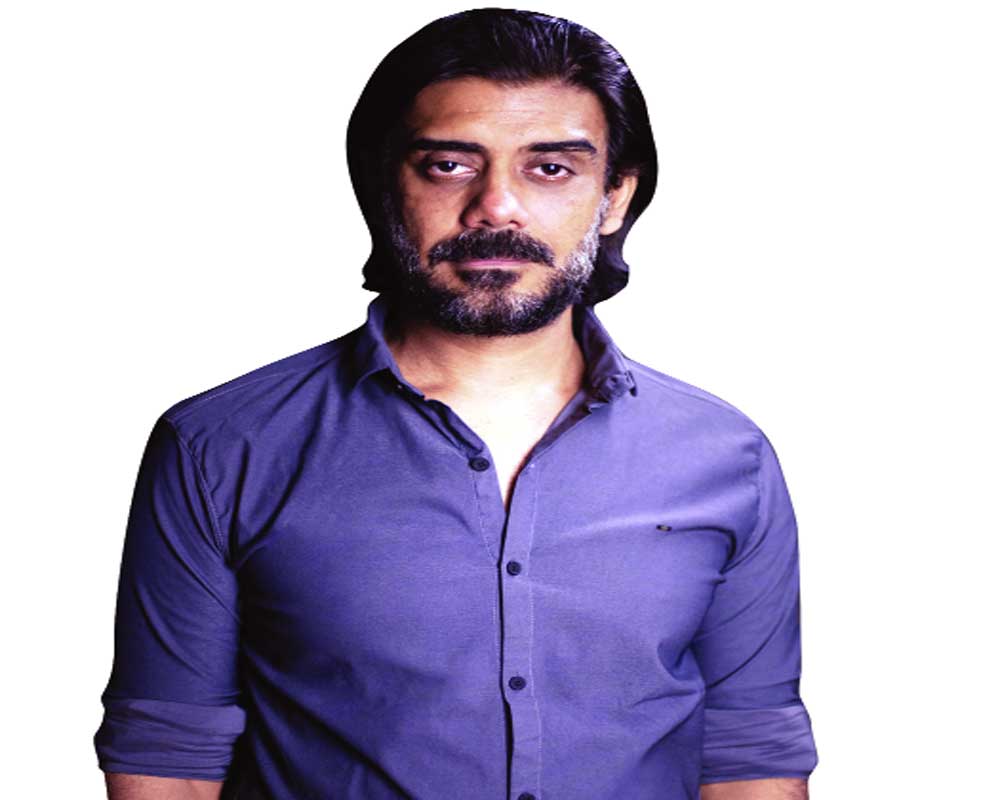 Saurabh Sachdeva | He plays Sulaiman Isa in Sacred Games. Now, this actor-training coach will be seen in movies like Housefull 4, Taish and Laal Kaptan. He speaks with Shalini Saksena about his training institute and what he does to relax

What is your role in Laal Kaptan?

It was a character that came to me through auditions. Unfortunately, I can’t reveal too much about this film and my role. All I can say is that it is an important role.

What is Taish about?

It is a family drama. It is directed by Bejoy Nambiar and I got this project due to Manmarziyaan. The way my character has been written has come out well.

You will be seen in Housefull 4. What is the reason for the popularity of the series?

Obviously the comedy. People want to be entertained. The storyline is relatable and one can watch these movies with the family.

How do you time manage?

I am working with people with whom I have had a long association. They are just as passionate about teaching, acting and theatre. I don’t believe in flying solo. I delegate a lot of work and believe in team work. If you work with people, you can grow more. If you go solo you go fast but I want to go far. This, also frees a lot of my time to do other things.

What made you say yes to Sacred Games?

I came out of my den. I had been working with Barry sir for the last 15 years. I had also started my acting school. But then Mukesh Chhabra asked me to audition for this and I got selected. I have had a long association with Anurag Kashyap, the director. To begin with  was offered another role. In the end, a lot of this role was cut. The makers were struggling which character to give me. And this is how I got Isa’s character. The role worked for me.

What makes this series so popular? What do you like the best?

The story and the way it has been directed. Then there is freedom for the actor — to show his potential; the writers who can write a long script without the fear of the same being cut like in a movie; for the director to create his vision and the audience who have the freedom to feel what unfolds. The level of maturity the makers have entrusted the viewers is another thing. I too am doing my thing here. Anurag has given me all the freedom that I need.

You are a star-maker. How did you get this tag?

No, never. I was just lucky to have worked with Barry John for so long. During this period a number of kids from the industry came like Varun Dhawan and Arjun Kapoor. Also, a few new people entered the industry like Richa Chadha, Sushant Singh and Harshvardhan Rane. I was taking the class with them since I was a senior faculty. Now, I attach my name with them and vice-versa. It is just a coincidence.

You have been teaching for 15 years how prepared are the students of  today?

More than the students, it is the parents who do their homework. They are the ones who push their ward. When I had started off, my parents were not ready. The same was the case with other students in my class. Back then, their was not enough potential, there was not enough work.

Today, the medium has become big, there is more money and work opportunities. The casting directors in the industry have given respectability to this profession. Even the level of craftsmanship has improved as there is access to better cinema and one can differentiate between good and bad cinema.

Has your teaching methodology changed?

Definitely. I have taken a leaf out of what I was doing at Barry John’s institute. I am now added more education methods into the teaching at Acting Truth. We also do more physical and voice work. We have introduced a class on how to relax the body as well.

What do you to relax?

When I am in class, I am very relaxed. I love Nature and like to read as well whatever takes my fancy. I usually reach out to read new stuff. It gives me an understanding of what is happening around me and this makes me more creative.