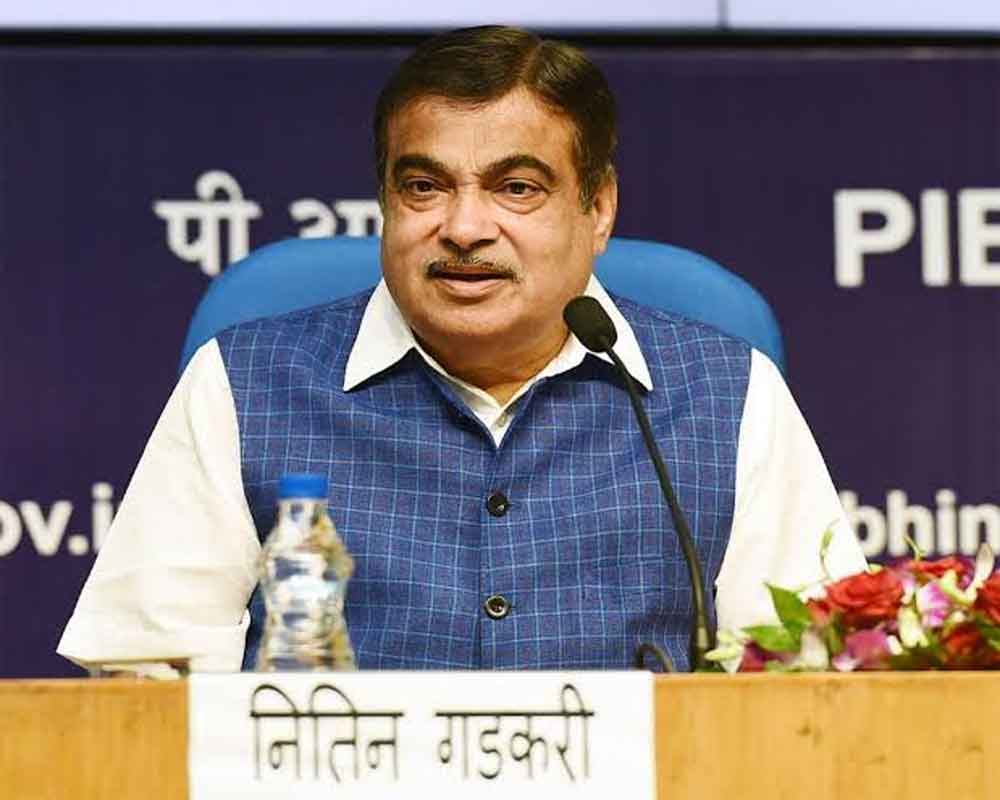 Union Transport Minister Nitin Gadkari on Friday said that an alliance of like-minded Bharatiya Janata Party-Shiv Sena for the government would be in the interests of Maharashtra.

He also endorsed Chief Minister Devendra Fadnavis' statements that there was no talk at any time over sharing the post of CM, as insisted by Sena President Uddhav Thackeray.

"We discussed the issue even with BJP President Amit Shah. He said that after the alliance for Lok Sabha elections was finalized, Thackeray had raised the issue of assembly elections. However, Shah said he got up and said that would be discussed later," Gadkari said.

Pointing out that the BJP-Sena alliance was the oldest, he said it was on the foundation of Hindutva, Maharashtra and its people, and any alliance with parties holding divergent views do not endure for long.

"We are hopeful that a BJP government will take office with all parties in the 'Maha-Yuti'. As decided by the Sena founder, the late Bal Thackeray, the party with the highest number of MLAs would get the post of CM. This is also the norm all over the country. Even now, he doors for talks with Shiv Sena are open," Gadkari said.

He added that the two allies have got the mandate and they must form the government without delay.

Gadkari's statement came shortly after Fadnavis attacked the Sena on various issues and reiterated that there was no commitment on sharing the post of CM.

Reacting to Fadnavis' charges, Sena MP and Sanjay Raut said that party chief Uddhav Thackeray would reply to this later in the evening.

Political circles said that Fadnavis' statement could further tighten the political logjam over government formation in the state as the tenure of the assembly is set to expire on November 9.