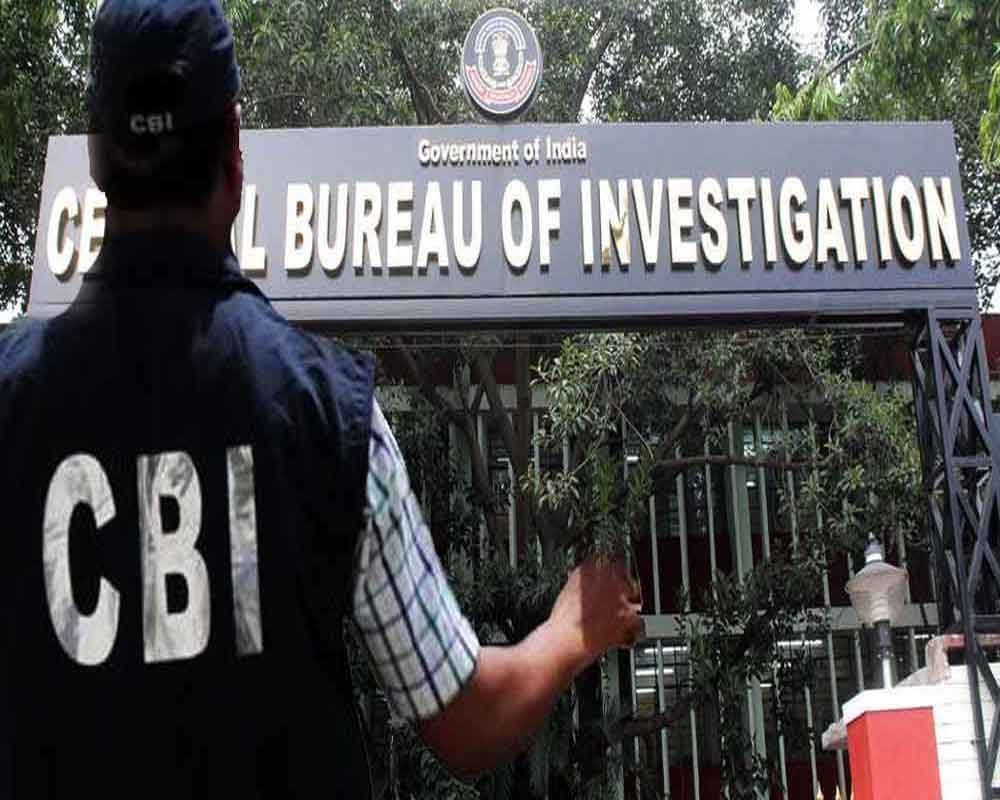 The Uttar Pradesh government had mandated e-tendering for renewal and award of fresh lease for sand mining in the state on May 31, 2012, which was upheld by the Allahabad High Court on January 29, 2013.

In the case involving Prajapati, the agency has alleged that beneficiaries Shiv Singh and Sukhraj used the influence of the minister to get their lease renewed.

The agency has alleged that Nanadan Kumar and then district magistrate of  Fatehpur Abhay allegedly conspired with the minister to get the lease renewed in the matter of Sukhraj in 2014 while Singh managed to get his lease renewed in 2012.

The lease were allegedly renewed in violation of e-tendering policy of the state government.

In the second case, the agency has alleged that Vivek while posted as the DM  in Deoria allowed renewal of lease of one Sharda Yadav.

Yadav, whose petition for renewal of lease was dismissed by the Allahabad High Court on April 5, 2013, managed to get it  renewed next day in conspiracy with Vivek and other officials of the district, the CBI alleged.

The agency teams descended at 12 locations in the state, including in the premises of 2007-batch IAS officer Abhay, presently the district magistrate of Bulandshahr, and 2009-batch IAS officer Vivek, the mission director of Uttar Pradesh Skill Development Mission to carry out searches after registering the FIRs, they said.

The searches are spread at 12 locations including Bulandshahr, Lucknow, Fatehpur, Azamgarh, Allahabad, Noida, Gorakhpur, Deoria among others.

Upadhyay is presently posted as the CDO in Azamgarh, which was also searched.

The agency also seized some documents related to properties from the premises of Vivek.