Cong, SP-BSP getting zero seats in first two phases of LS polls in UP: Yogi

Cong, SP-BSP getting zero seats in first two phases of LS polls in UP: Yogi 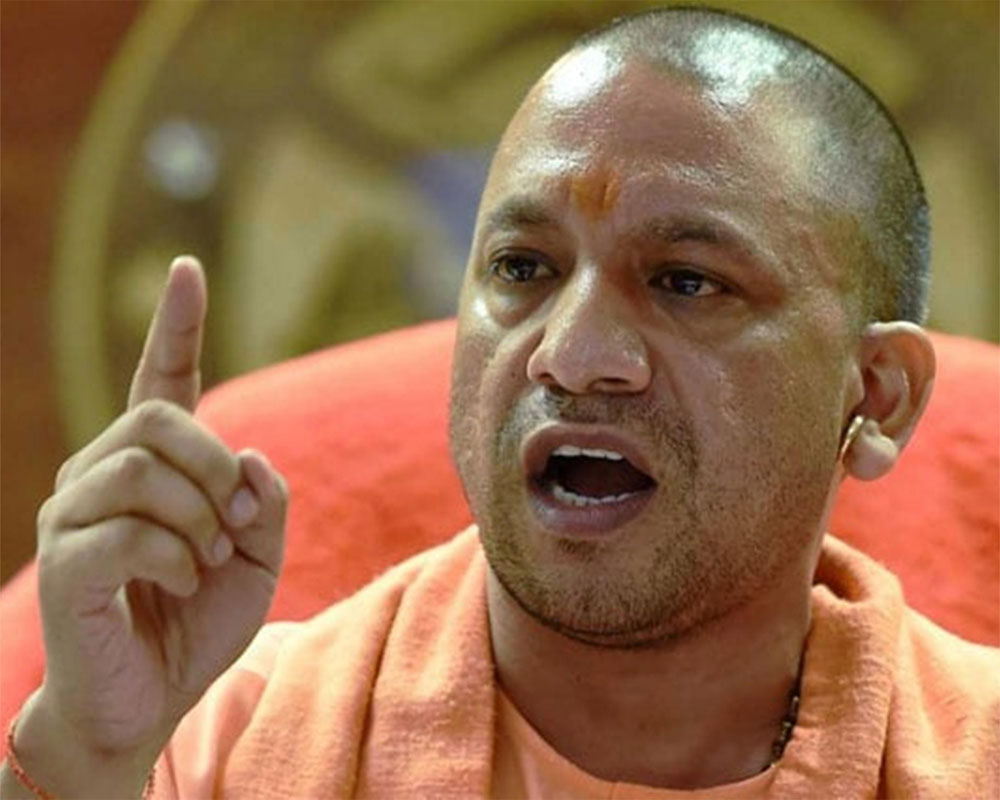 Resuming campaigning after a 72-hour EC ban, Uttar Pradesh Chief Minister Yogi Adityanath Friday claimed that the Congress and the SP-BSP-RLD alliance will get zero seats in the first two phases of general elections held so far in the state.

Addressing an election meeting at Kaila Devi here, Adityanath said: "The BJP has got the maximum votes in the first two phases of polling on 16 seats and the Congress and the SP-BSP have been reduced to zero seats."

"I am coming to you after sadhana of Bajrang Bali for three days... I also had a darshan of Kaila Devi," the CM said, adding that he never seeks votes in the name of religion.

"Remember the Congress government when the then Prime Minister Manmohan Singh had said that Muslims had the first right over the country's resources while Mayawati in a rally in Saharanpur asked Muslims to unite and vote for the BSP-SP alliance... I have never sought votes in the name of caste or religion," he said.

Taking on the Samajwadi Party candidate from Sambhal Shafiq-ur-Rehman Burq, the chief minister said: "What can be said about SP... It fielded a candidate in Sambhal who claims himself to be the descendant of Babar, hesitates in garlanding the statue of Baba Saheb and does not recite Vande Matram," he said.

Yogi asked the people whether they wanted to hand over the reins of the country to those who are anti-development, anti-youth, traitors, terrorists and opposed to the believers of Bajrang Bali (another name for Lord Hanuman).

Claiming that he took up development work in the state without discriminating on the basis of religion unlike the previous governments, Yogi said regimes who practised such discrimination are disrespecting democracy.

"Earlier governments used to discriminate... Funds were given to graveyards and not to cremation grounds... Electricity was supplied to Deva Sharif and not to Mahadeva ..This was discrimination," he said.