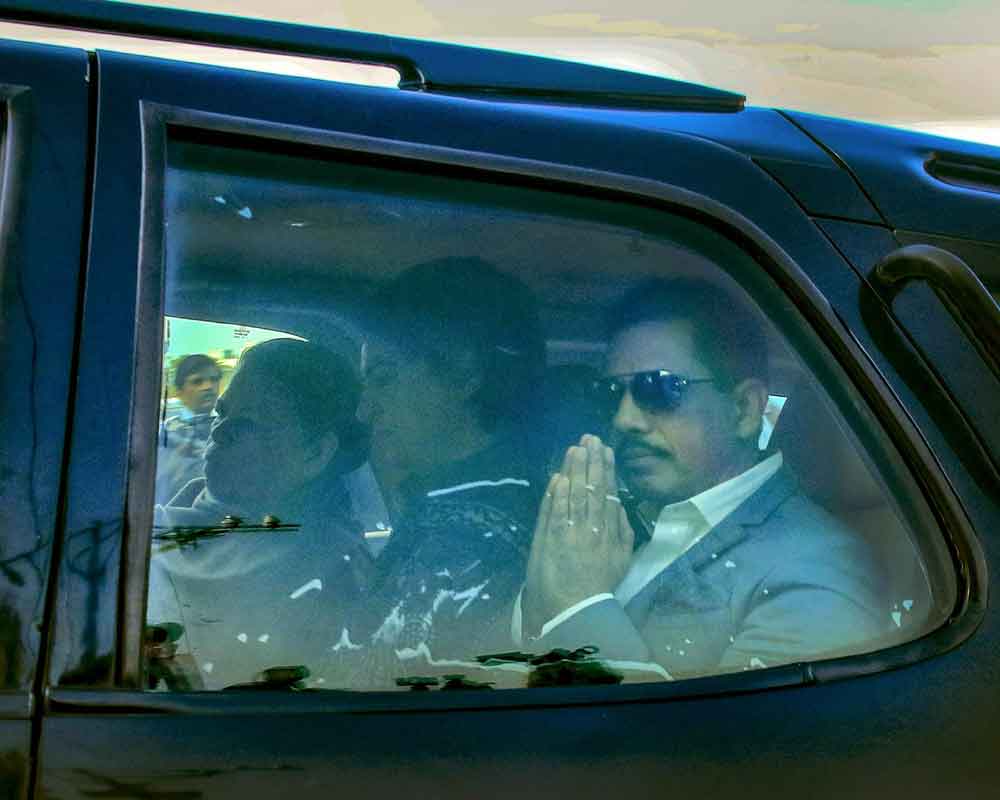 The ED had registered a criminal case in connection with the deal in 2015, taking cognisance of a clutch of FIRs and charge sheets filed by Rajasthan Police after the tehsildar of Bikaner complained about alleged forgery in the allotment of land in the area, considered sensitive due to its proximity to the India-Pakistan border.

On Tuesday, Vadra and his mother Maureen had appeared before the Enforcement Directorate (ED) in Jaipur. Congress general secretary and Vadra's wife Priyanka Gandhi had accompanied them to the probe agency's office.

Last week, the ED had quizzed Vadra in Delhi for three days in connection with a money laundering probe against him for allegedly procuring assets abroad in an illegal manner.