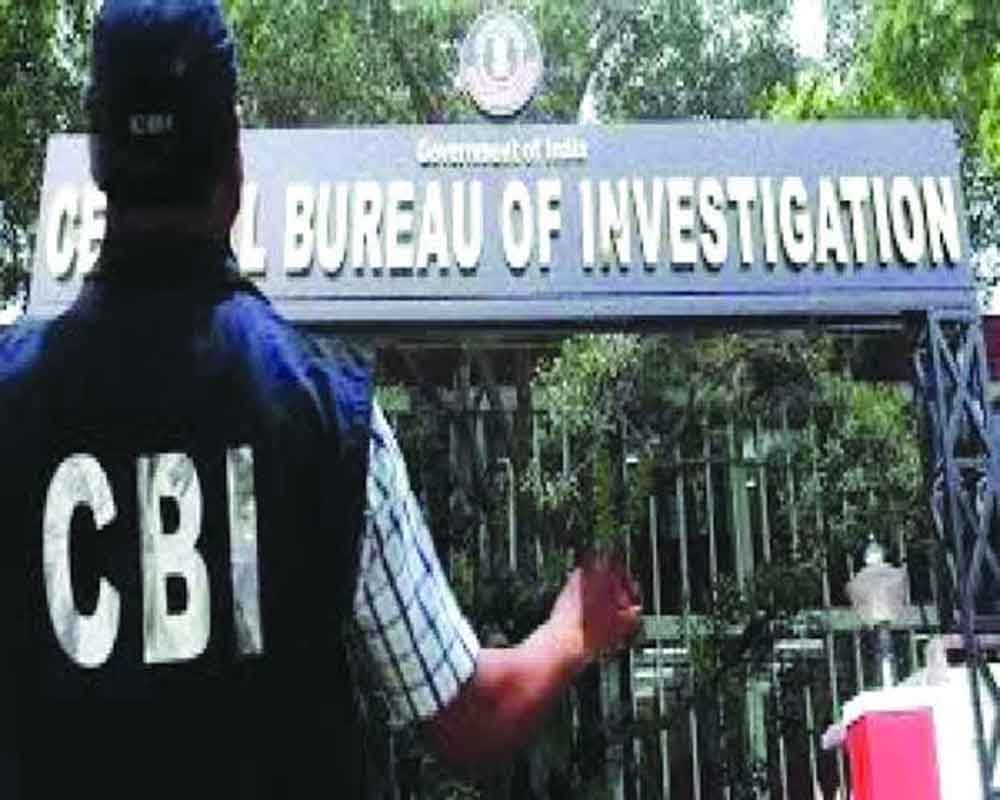 The CBI on Friday conducted searches at 15 locations in Karnataka and Uttar Pradesh, including the premises of some senior officers of Karnataka Police, in connection with the I-Monetary Advisory (IMA) ponzi scam, officials said

Multi disciplinary teams of the agency carried out searches at 11 places in Bengaluru and one each in Mandya, Ramanagara, Belgaum and one place in Meerut, Uttar Pradesh, they said.