J&K was integrated with country by scrapping 370: Sitharaman

J&K was integrated with country by scrapping 370: Sitharaman 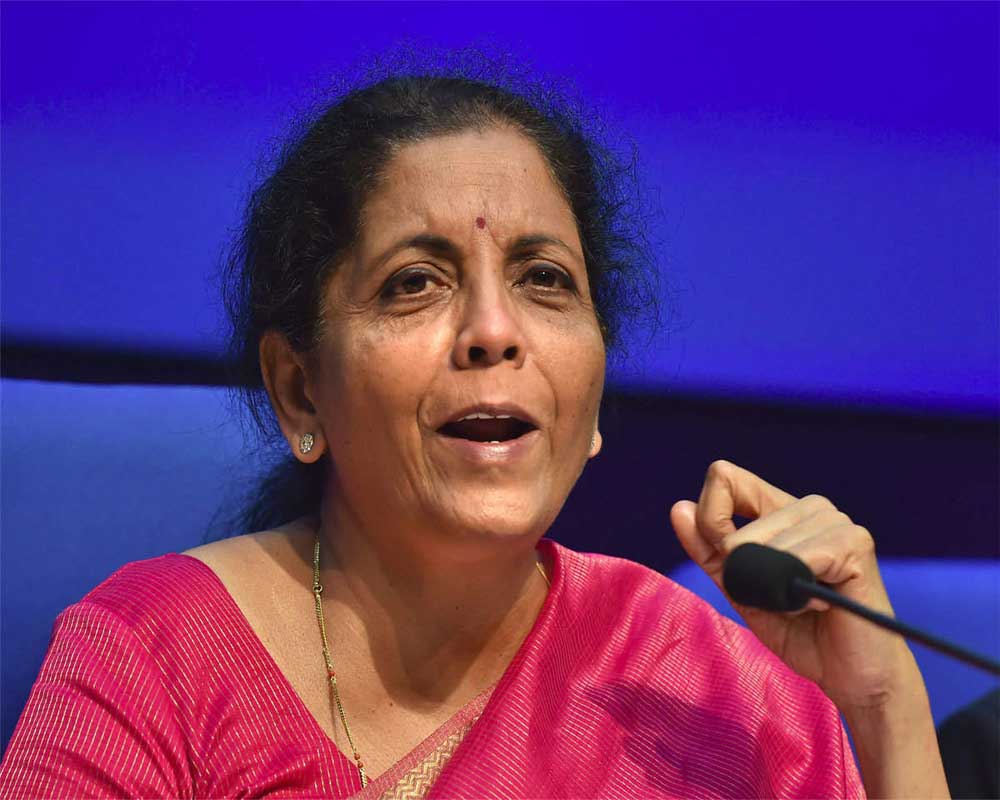 Addressing a programme here as part of the BJP's membership drive, Sitharaman also claimed that the decision had nothing to do with the party's ideology.

"Our leaders were clear from the beginning that we have to scrap Article 370, right from (late Jana Sangh leader) Syama Prasad Mookerjee who resigned from Jawaharlal Nehru's cabinet on the issue, to Narendra Modi, who was the right hand of (BJP veteran) Murli Manohar Joshi when they hoisted tricolour in Jammu and Kashmir (in the 1990s)," she said.

"By scrapping Article 370, prime minister Modi and Home Minister Amit Shah have integrated Jammu and Kashmir with India and established it as the crown of the country.

"We have taken this decision in the interest of the country. If your intentions are pure, you will not hesitate to take such decisions," the Union minister added.

"For sixty years, Article 370 (which gave a special status to Jammu and Kashmir) was a temporary provision, and it was not part of our Constitution so why it was not scrapped all these years?" she asked.

"This decision has nothing to do with our (BJP's) ideology. It was taken in the interest of our country," Sitharaman said.

Due to Article 370, only two or three families continued to rule the state and it was deprived of development, she claimed.

Laws for protecting the rights of Scheduled Castes and Scheduled Tribes were not applied to the state due to Article 370, she noted.

Saying the BJP was the world's largest party, she called on the audience, mostly school and college-going girls, to join the saffron party.

Around 100 young women joined the party during the program held at a women's hostel run by Saurashtra Patel Kelavani Mandal.