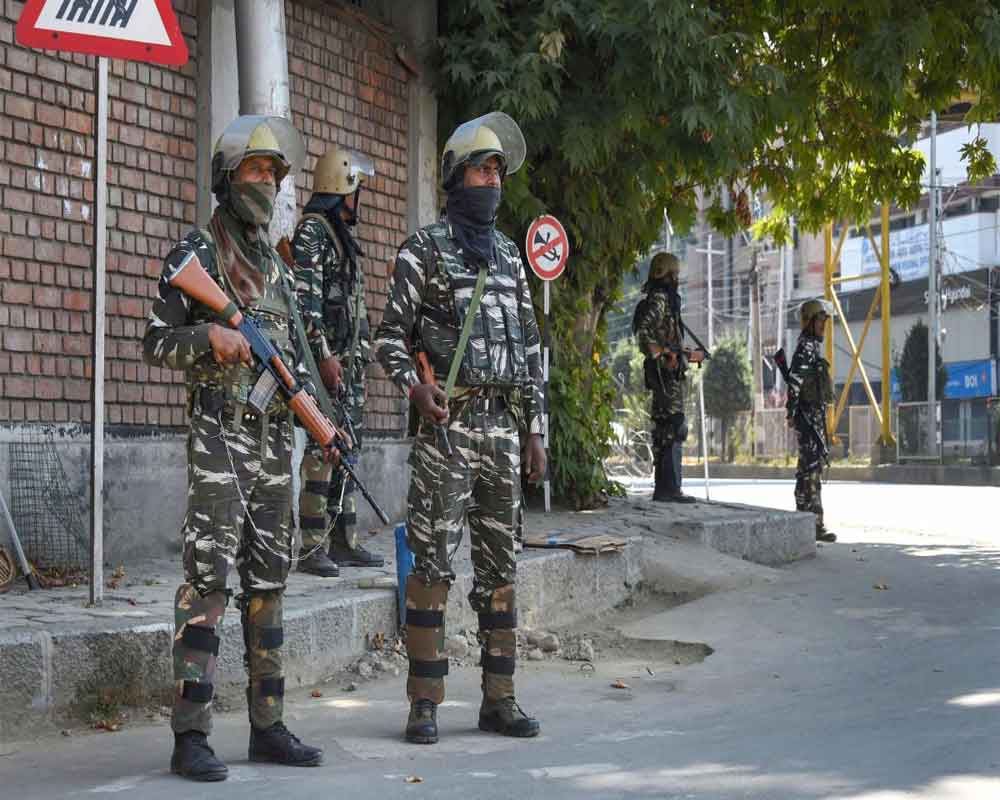 Top Muslim body Jamiat Ulama-i-Hind (JuH) on Thursday passed a resolution stating that Kashmir is an "integral part" of the country and said the welfare of the people in the valley lies in their integration with India.

The resolution which was adopted in JuH's annual general meeting held here, also attacked Pakistan, saying that inimical forces and the "neighbouring country" are bent on destroying Kashmir by using the people as a shield.

However, the Muslim organisation said that it was not unmindful of the desire of Kashmiris, their self respect and the demand of preservation of their cultural identity

"...It is our firm belief that welfare of Kashmir lies in getting integrated with India," JuH said.

Emphasising that it can never support any separatist movement, JuH said,"... It considers such movements not only harmful for India but also for the people of Kashmir."