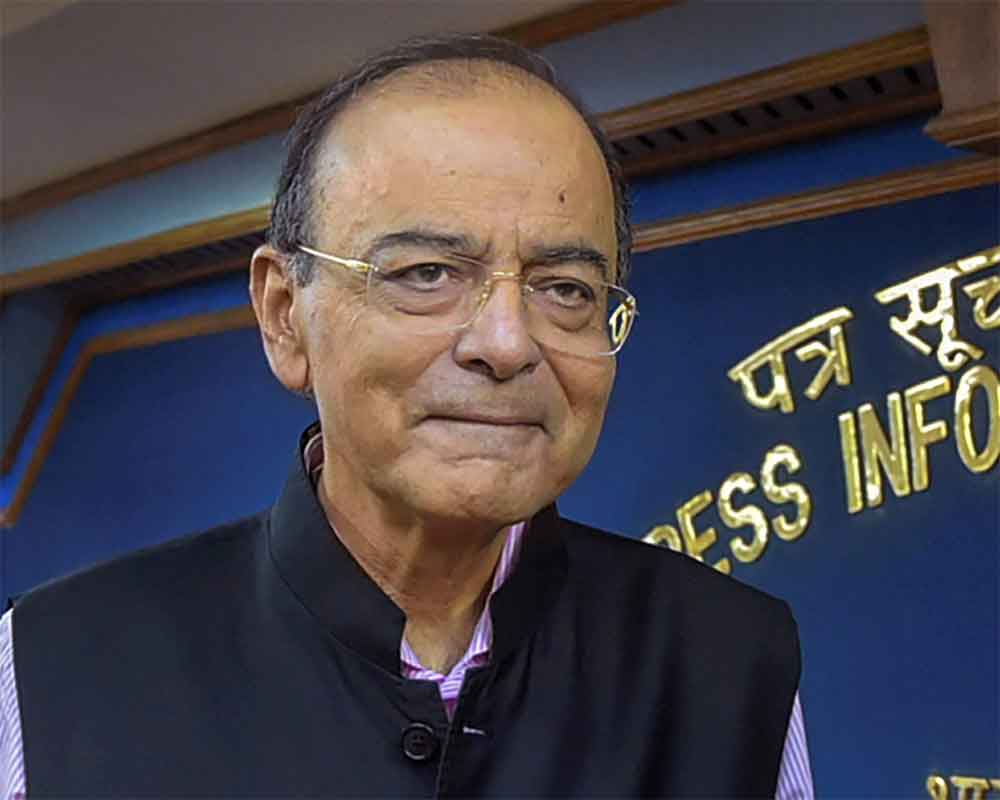 Union Minister Arun Jaitley Wednesday said the lies of the Congress and opposition parties stand exposed by the CAG report on Rafale, which reaffirms the dictum that truth shall prevail.

"It cannot be that the Supreme Court is wrong, the CAG is wrong and only the dynast is right. Satyameva Jayate" – the truth shall prevail. The CAG Report on Rafale reaffirms the dictum," Jaitley said in a series of tweet.

He said, the CAG report outlines that 2016 deal terms were lower in terms of price, faster in terms of delivery, while ensuring better maintenance and lower escalation.

"The lies of 'Mahajhootbandhan' stand exposed by the CAG Report. How does democracy punish those who consistently lied to the nation?," he questioned in the tweet.