No talk of sharing CM's post with Sena: Fadnavis

No talk of sharing CM's post with Sena: Fadnavis 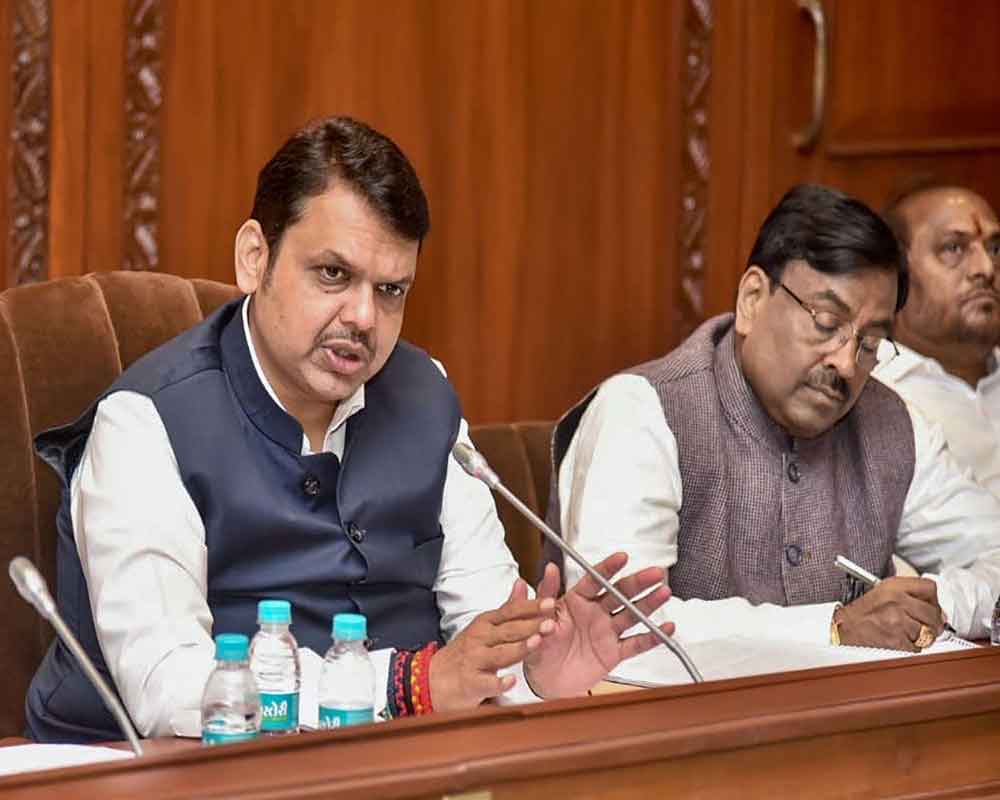 Outgoing Maharashtra Chief Minister Devendra Fadnavis on Friday reiterated that there was never any talk of sharing the post of the CM between the allies, Bharatiya Janata Party and the Shiv Sena.

"There was no talk anytime of sharing the post of CM for two-and-half years each between the two parties... (Union Minister) Nitin Gadkari and I spoke with the BJP President Amit Shah who also said there was no such commitment on this," he told the media after submitting his resignation as CM to Governor B. S. Koshyari.

Fadnavis also asserted that the state will soon get a BJP government.

His statement could further intensify the political logjam over government formation in the state as the tenure of the assembly is set to expire on Saturday.