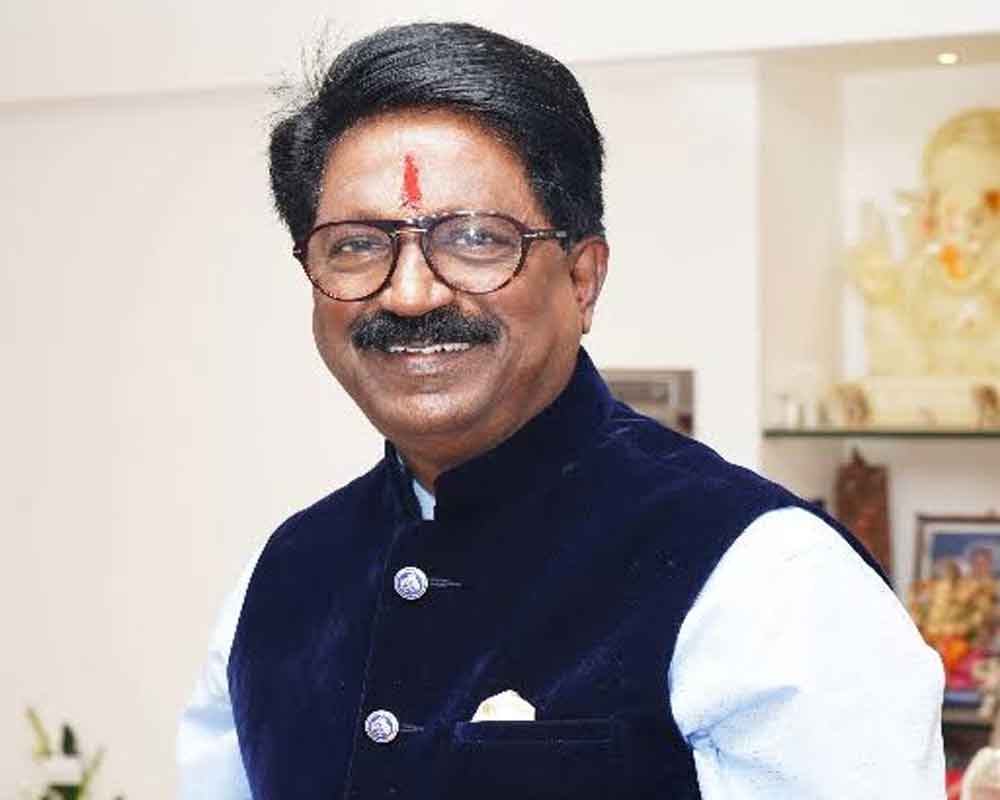 Sawant's resignation has been accepted on advice of Prime Minister Narendra Modi, according to the spokesperson.

As advised by the prime minister, the president has directed that Union minister Prakash Javadekar be assigned the charge of the Ministry of Heavy Industries and Public Enterprises in addition to his existing portfolios, the spokesperson added.