RKS Bhadauria to be next IAF chief

RKS Bhadauria to be next IAF chief 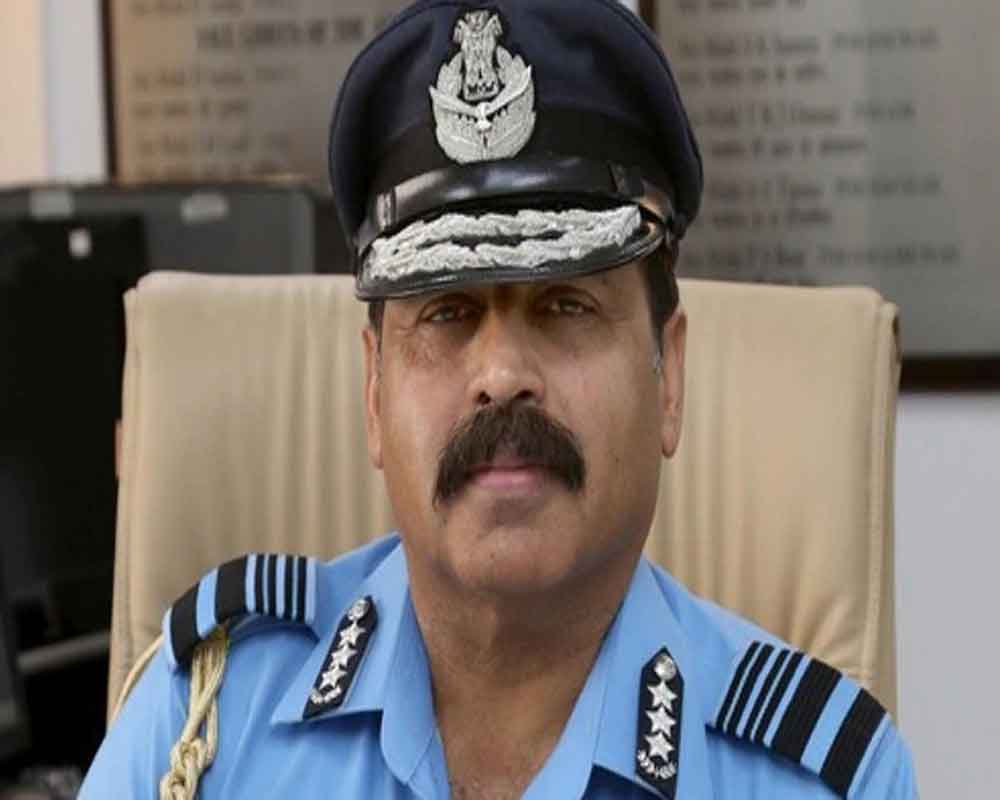 Air Marshal RKS Bhadauria will be the next Chief of Air Staff after the superannuation of incumbent B S Dhanoa, the government announced on Thursday.