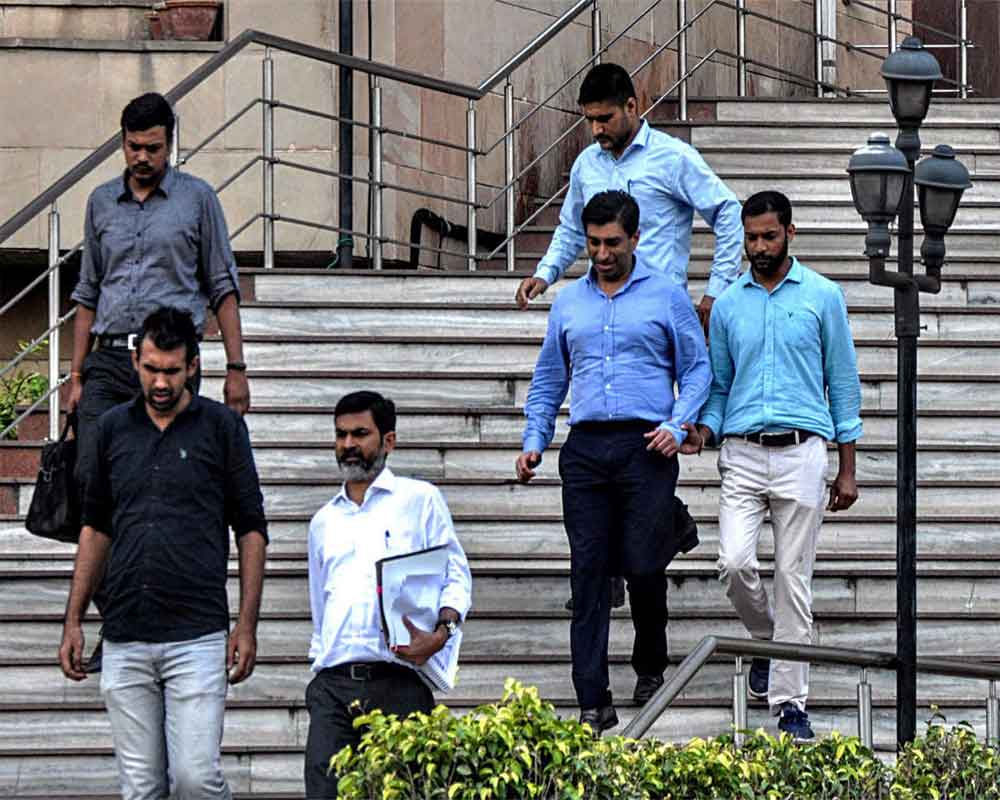 The ED arrested Puri on September 4.

Puri was earlier arrested in another case under the Prevention of Money Laundering Act (PMLA) for alleged bank fraud after he appeared before the central probe agency here in the chopper scam after it had slapped a fresh criminal case against him and others, taking cognisance of a CBI FIR.

The latest PMLA case emerged from a CBI FIR of August 17, where Ratul Puri, his father Deepak Puri, mother Nita (Kamal Nath's sister) and others were booked in connection with a Rs 354-crore bank fraud case filed by the Central Bank of India.