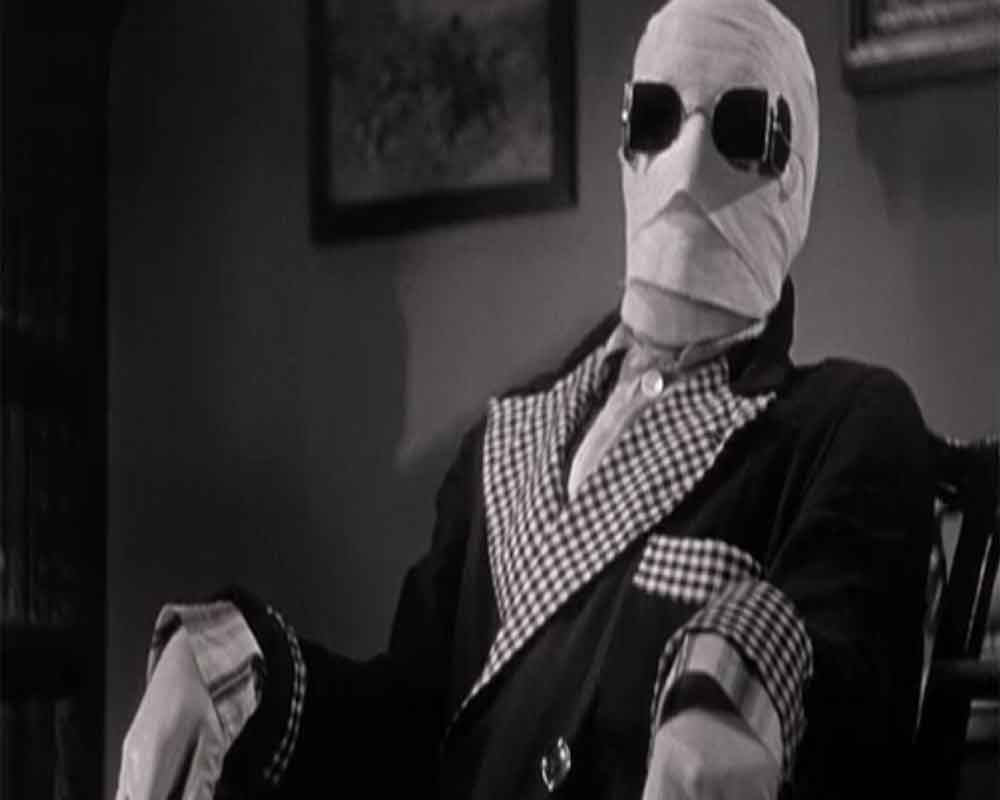 Universal Studios has announced that Elizabeth Moss and Storm Reid-starrer "The Invisible Man" reboot will released on March 13, 2020.

The film, a Universal-Blumhouse production, is based on the classic 1897 sci-fi novel by HG Wells. The novel has been adapted for both the big screen and television over the years.

According to The Hollywood Reporter, Leigh Whannell wrote and is directing the film. He will co-produce alongside Blumhouse.

The project will start production in Sydney, Australia in July this year.

The most notable adaptation of Wells' novel was the 1933 black-and-white film, featuring Claude Rains in the title role.

Universal had earlier planned a shared universe based around its classic monster characters and had roped in stars like Johnny Depp, Tom Cruise, Russell Crowe, Javier Bardem and Sofia Boutella for it.

But the plan has been kept on hold after the failure of Cruise's "The Mummy" in 2017.

Depp, who was supposed to take on the title role, will not star in the new project, which is being developed as a separate entry.