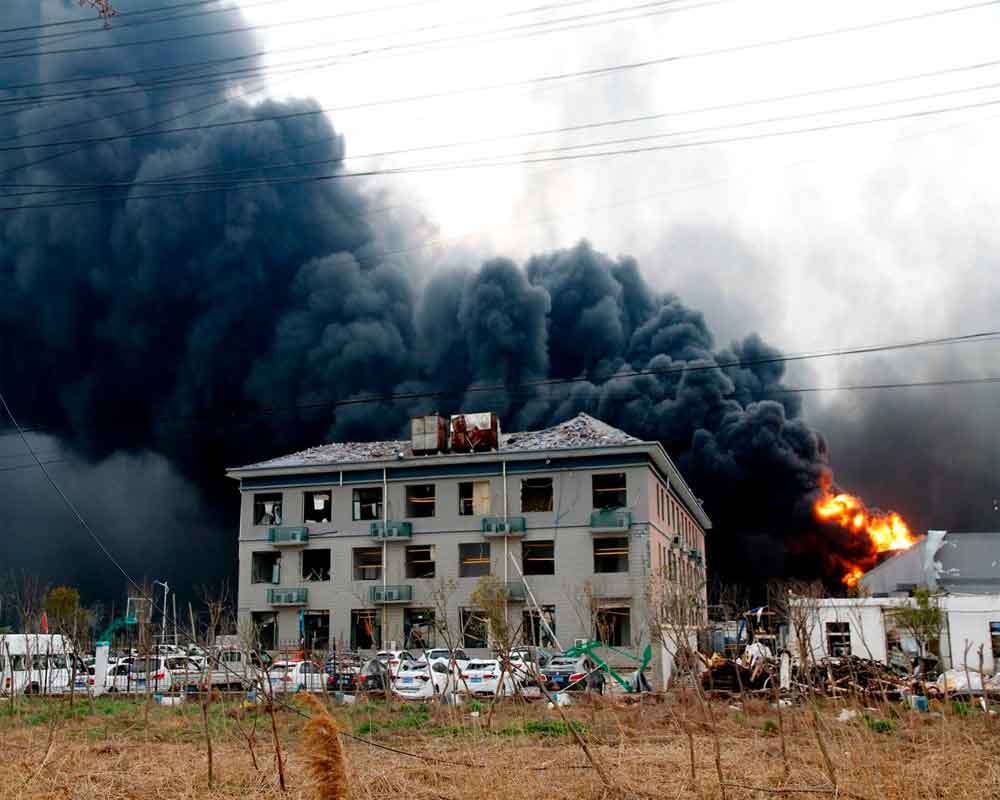 The death toll from a huge factory blast in China's Yima city on Saturday rose to 10 while19 others were seriously injured, according to a media report.

The incident happened on Friday when a huge explosion rocked a gas plant in central China's Yima city.

The incident has so far claimed the life of 10 people while 19 others are seriously injured, the state-run CCTV reported.

Officials said the explosion did not involve tanks of dangerous materials.

"The sound was extremely loud with a ball of fire and clouds of smoke in the air," a local resident, who was 500 meters away from the gas plant when the explosion occurred, was quoted as saying.

"Customers who bought goods outside were hurt by broken glass," he said.

The factory was named as the first provincial-level enterprise to put in place a double prevention system for safety production risks in Henan this month.

The Yima gas plant of Henan Gas Co Ltd was established in 1997, covering an area of 87 hectares, with more than 1,200 employees.

It is listed as a key monitoring enterprise by the Ministry of Ecology and Environment.

Investigation into the cause of the accident is underway, the state-run China Daily reported. 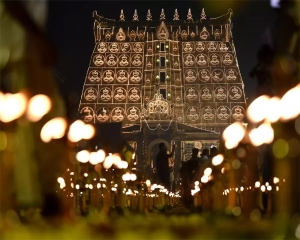