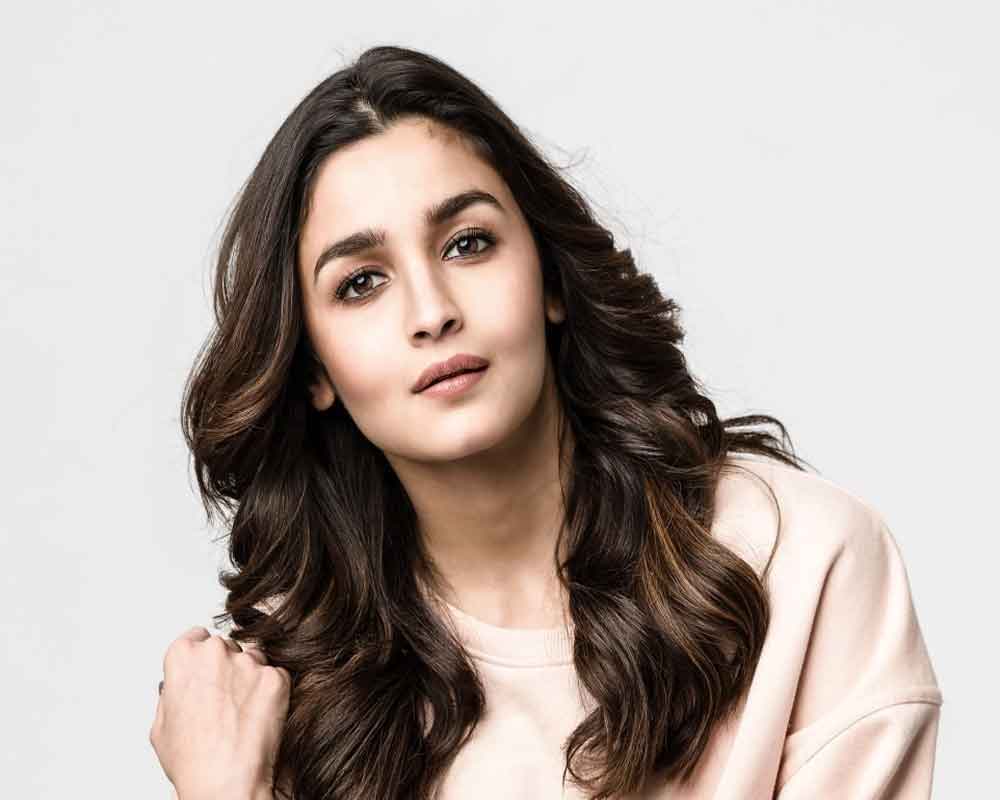 Actress Alia Bhatt has given a "Stranger Things" twist to her debut music video -- for The Doorbeens song "Prada" -- in order to tease fans.

After sharing the first look poster of the video, Alia posted a short video on Instagram Stories to give a sense of the upcoming single to her fans and followers.

With the sounds of the theme song of the popular supernatural thriller "Stranger Things" playing, the video shows a van with psychedelic colours in the background. The video then turns upside down -- another reference to the show's plotline of alternate dimension existing in parallel to the human world.

She also tagged the "Lamberghini" hitmakers and Jjust Music Official. The first look, which the actress shared on Friday, shows Alia with the musicians with a colourful and tropical aesthetic.

On the film front, Alia is busy with "Sadak 2", which marks the return of her father Mahesh Bhatt as director. The film is a sequel of the 1991 hit "Sadak".