Apple says responsible for 2.4mn jobs in US

Apple says responsible for 2.4mn jobs in US 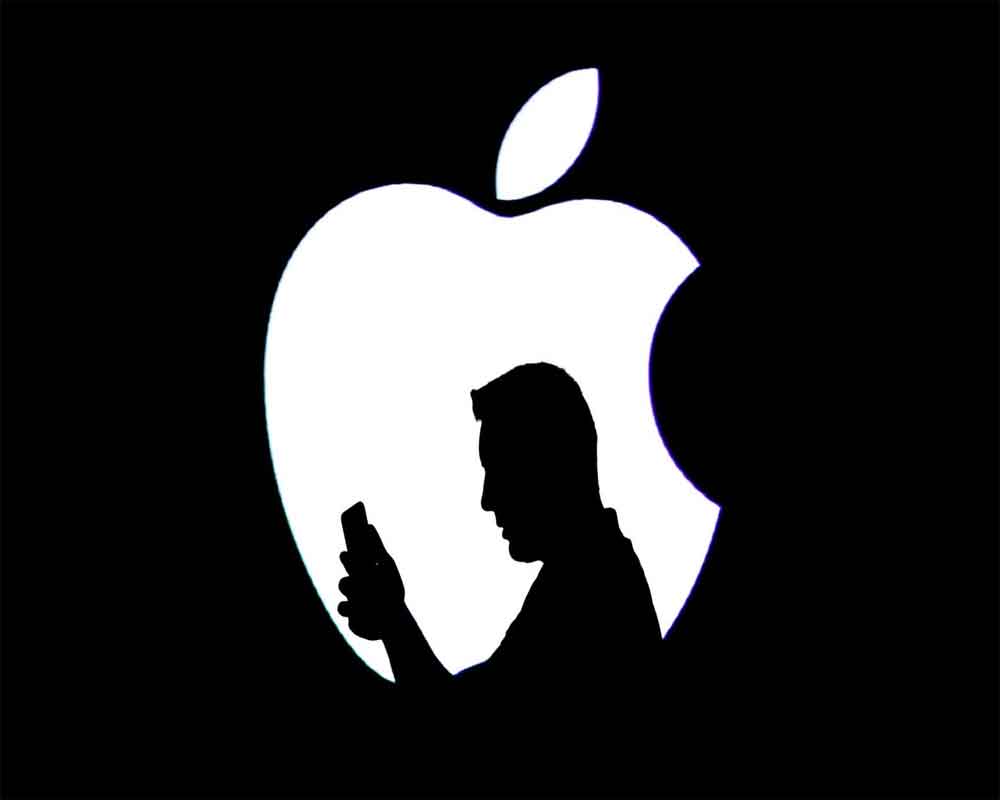 Apple has created 2.4 million jobs across all the 50 US states so far, four times the number of American jobs attributable to the company eight years ago.

The Cupertino-headquartered company is on pace to directly contribute $350 billion to the US economy by 2023, announced in January 2018, Apple said in a statement late Thursday.

Earlier this year in San Diego, Apple announced an expansion that will include 1,200 direct jobs and a new campus featuring hundreds of thousands of square feet of office, lab and research space.

Apple highlighted Maccor, one of the 9,000 suppliers, and one which makes battery testing systems.

"The relationship with Apple has been tremendous and company-changing for us," said Maccor President Andy MacKay.

"Apple is a company where quality is paramount and they push us constantly to see if we can make improvements in our commercial product."